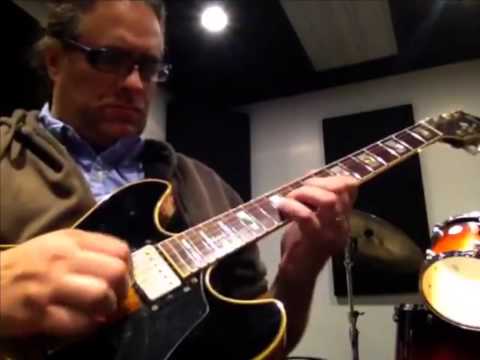 Hello Marco, so .. you are back with a new work. Let’s talk about this Resolute EP .. How
did it start?

Hello Andrea. I started composing the music for Resolute back in 2012. Originally it was to be a full-length release using a similar instrumentation throughout; electric guitar, electric bass, piano, voice and percussion. After 5 tracks I felt the amount of music worked together well enough, so I decided to release it as an EP. I’m accustomed to releasing full-length albums, so this turned out to be a welcome change of pace for me. I would like to offer special thanks to Bruce Hamilton of Spectropol Records for including it on his label.

How many guitars did you played in this record?

Only two electric guitars used. A modified 1979 American hardtail Fender Stratocaster and an early 1990s Ibanez AS-120 (semi-hollow). I have never been a man of many guitars. 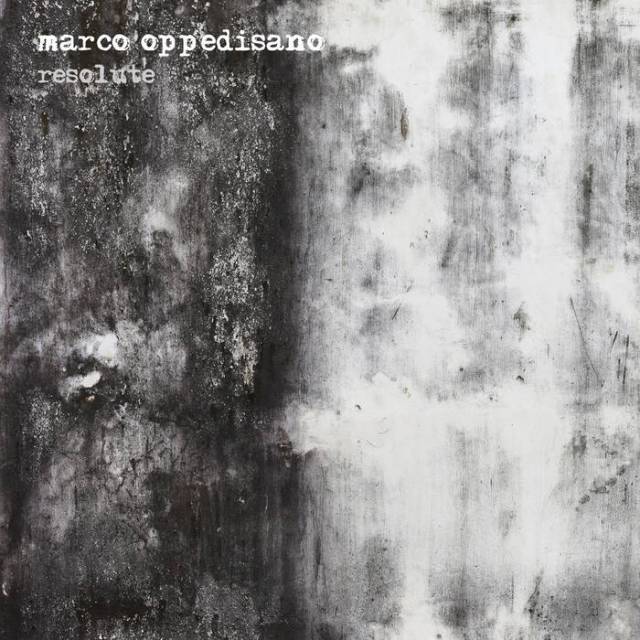 Who made the cover of your EP? It’s pretty interesting…

Thank you. I had a particular vision in mind with the colors black, white and grey. The cover is a photo of a weathered concrete wall I found on iStockphoto (www.istockphoto.com). With the exception the actual CD artwork, the artwork throughout consists of various walls – possibly influenced by the “concrete” nature of the music. I don’t think about it much. I just like the way it looks.

You have always balanced yourself between composition and improvisation, do you still work in this connection?

I still do. Resolute has less of a balance overall because the music consists more of material that was composed. The track Joyous Returns is a good example of a piece where samples extracted from guitar improvisations work in tandem with purely composed music.

The Transfixed is a good example of a piece that is centered around a composed electric guitar part. Much of the material on this piece was composed and not improvisational. It is one of my more direct works:

Listening to Resolute I have found that you have used more contrapuntal forms then in your last records, is it a form of evolution for your musical language?

I suppose that comes from the fact that my music is less ambient then some of my older work. I like the relationship between clearly pitched based material and sonic textures. I work with that balance in mind in my recent electroacoustic music. As far as the evolution of my musical language is concerned, the best way to hear this would be to compare my debut release, Electroacoustic Compositions for Electric Guitar (2007) which has pieces that go back to 1999, with this latest,
Resolute (2015).

How is the music scene in New York City? Do you see anything new rising from the crisis? What are the latest tendencies?

It is very difficult to survive in New York City as an artist and many are leaving.
There are still many incredible artists in the NYC area as there is still an attraction here, but the landscape has changed considerably in the last 10-15 years. There will always be a struggle of some kind for an artist in a big city like New York. It can be very expensive to have a quality life here – especially in Brooklyn and Manhattan. This is my experience being a Brooklyn native and still living in the NYC area (Queens). Is there “anything new rising from the crisis”? I really don’t know. Artists will continue creating art if they need to. I just focus on doing my thing.

I will be contributing a solo electric guitar improvisation for the next I Never Meta Guitar compilation directed by Elliott Sharp. Other than that, I am contemplating a solo guitar album. As an independent artist I’m free to do what I want. I am looking to do more with film, and some of my music has been put to video, so I would like to explore more of that.

all the best Marco 🙂

Thanks for having me.