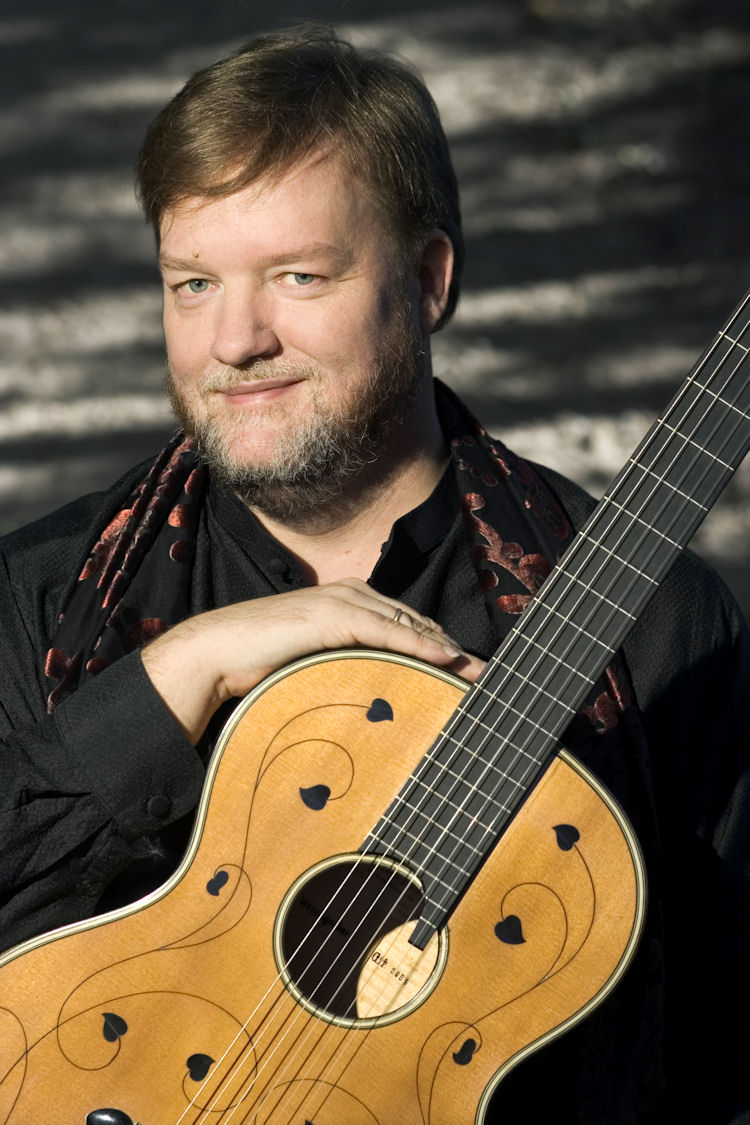 Hosokawa gives fantastic perspectives into this evergreen song, which originally was no song at all!

“Sakura” (cherry blossoms) originates in the Edo period, c. 1600-1800. The melody was originally used as the koto playing exercise for children. It became a song during the later Meiji period, the end of the 1800s, when the text was added to the melody.

“Music is a place where notes and silence meets.”
Toshio Hosokawa