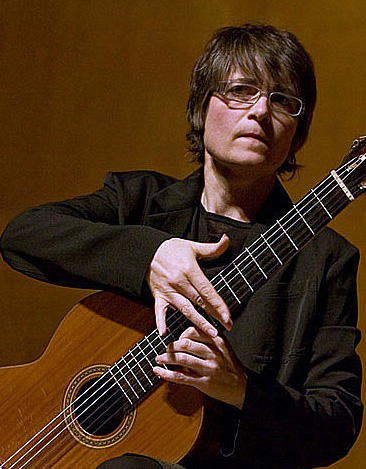 I played the violin for many years. As a violin player, I have played romantic and early music, both with orchestras and in chamber music. As a teen, I began to play the guitar. With the guitar I first played songs and folk music. Later I studied the classical repertoire. 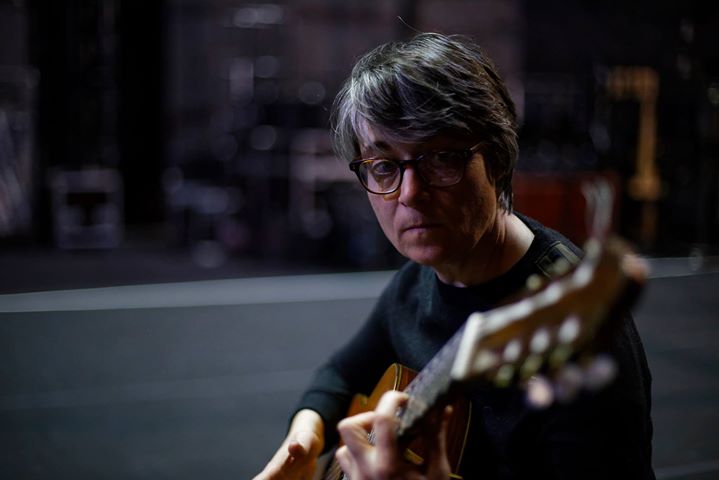 What was your musical training, with which teachers have you studied and what impression they left in your music?

I met many musicians and studied with different professors. It’s difficult to tell what each of them gave me specifically. Sometimes a short meeting has a great influence on your way of thinking, listening, playing.
Marie-Thérèse Ghirardi was a master for me. She played a lot with Pierre Boulez and we met while I was already playing contemporary music for guitar. For the same reason, I studied in workshops with Rafael Andia, Betho Davezac and Magnus Andersson, and I met many composers and instrumentalists. Some of them are still my partners to make music, for instance the guitar player Wim Hoogewerf, and the composer Francisco Luque.
I also met many musicians playing early music on period instruments, such as the lutenist Yasunori Imamura and the violinist Patrick Bismuth.

I think it’s very interesting that you “devide” yourself between contemporary and baroque music… classic guitar and lute and theorbe… why this dichotomy?

There is no dichotomy. At the very beginning of my interest for early instruments, thanks to friends of mine, I was playing contemporary music. At the end of the 80s, playing the theorbo was also very new. Playing the basso continuo is a way to play a wonderful repertoire with many singers and musicians. Within an ensemble, the theorbo is important for the rhythm, the harmony and the sound. I’m interested to investigate different ways to make music: to improvise, to read a score, to search for the gestures and the quality of sound. It’s a way to reach new sensations, to experiment with different feelings of the time in music. We are lucky that written scores from the past need to be performed as well as new ones. Music is something very complex. The more you listen, study, play, the more you become conscious and curious. Nevertheless, old and new music give many opportunities to a guitar player to play with other people.

You have played Sequenza XI by Luciano Berio, what is your opinon about this score and Berio’s music?

The previous Sequenze were wonderful pieces, and I like very much Omaggio a Joyce, Laborintus II and Sinfonia. I bought Sequenza 11 as soon as the score has been published, it was very exciting to discover this music and I played it for the first time in Paris in 1990. The pieces by Murail, Lachenmann and Ferneyhough asked for new gestures, while Sequenza 11 does not. Nevertheless, Sequenza 11 is a beautiful piece which sums up a kind of historical vision of the guitar, and I published an analysis of this piece in the revue “Entretemps 10” (1992), which has been translated in italian in a book on Berio (AA.VV/a cura di Enzo Restagno, EDT Torino 1995).

Talking about Berio in his essay “A remembrance to the future,” he wrote: “.. A pianist who is a specialist about classical and romantic repertoire, and plays Beethoven and Chopin without knowing the music of the twentieth century, is also off as a pianist who is specialist about contemporary music and plays with hands and mind that have never been crossed in depth by Beethoven and Chopin. ” You play both traditional classical and contemporary repertoire … do you recognize yourself in these words?

I think that specialization is good for surgery, not for music. As far as I can, I’m interested in learning new ways of playing the music. Historical recordings show us an infinite field.

You played also Sette Studi by Maurizio Pisati, what do you think about his way of composing?

I met Maurizio Pisati and Elena Casoli 25 years ago in Darmstadt, two years after the first performance of the Sette Studi . It’s necessary to obtain continuity and velocity of gestures in order to make this music expressive. I like it, as well as Maurizio’s recent works, which are very different, especially the guitar pieces after Scarlatti . 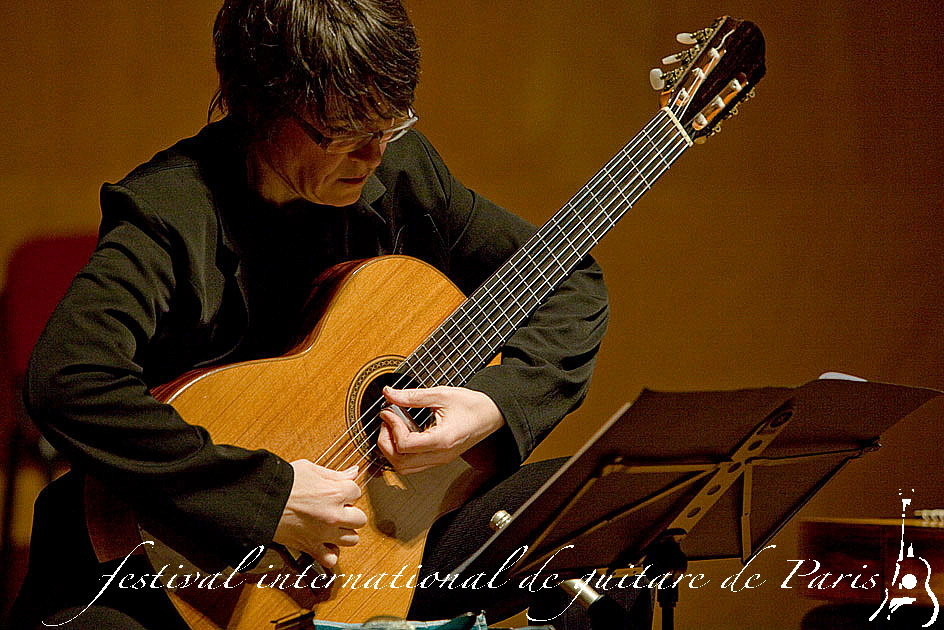 I think more and more that we’re wrong about the so-called classical music. What is written on a score is not at all the music. We underestimate the oral part of the music : ornaments, improvisation. The gap between the score and the practice invitates us to be adventurous. It’s true for every kind of music

Speaking about normality is a philosophical question. Artists work against any normalization. Humans are not mechanisms, and musicians have nothing to do with infallibility. In any case, the unusual way might be much more exciting than the marked one. 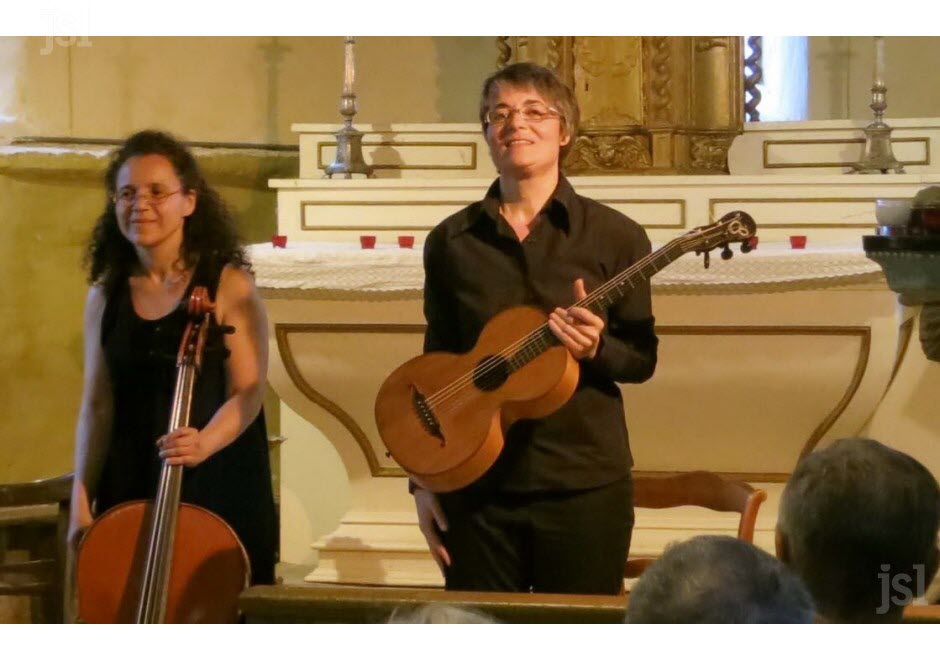 Please tell us five essential records, to have always with you .. the classic five discs for the desert island …What kind of music do you listen to usually?

Always listening to the same music could be quite boring. I like to discover new things.

My librairy is full with my favorite scores, and I am expecting new ones not composed yet

In 2017, I have concerts with different ensembles and musicians. I will play new pieces for theorbo and for guitar, especially the first performance of a piece for guitar and electronic by Mario Lorenzo in Metz.