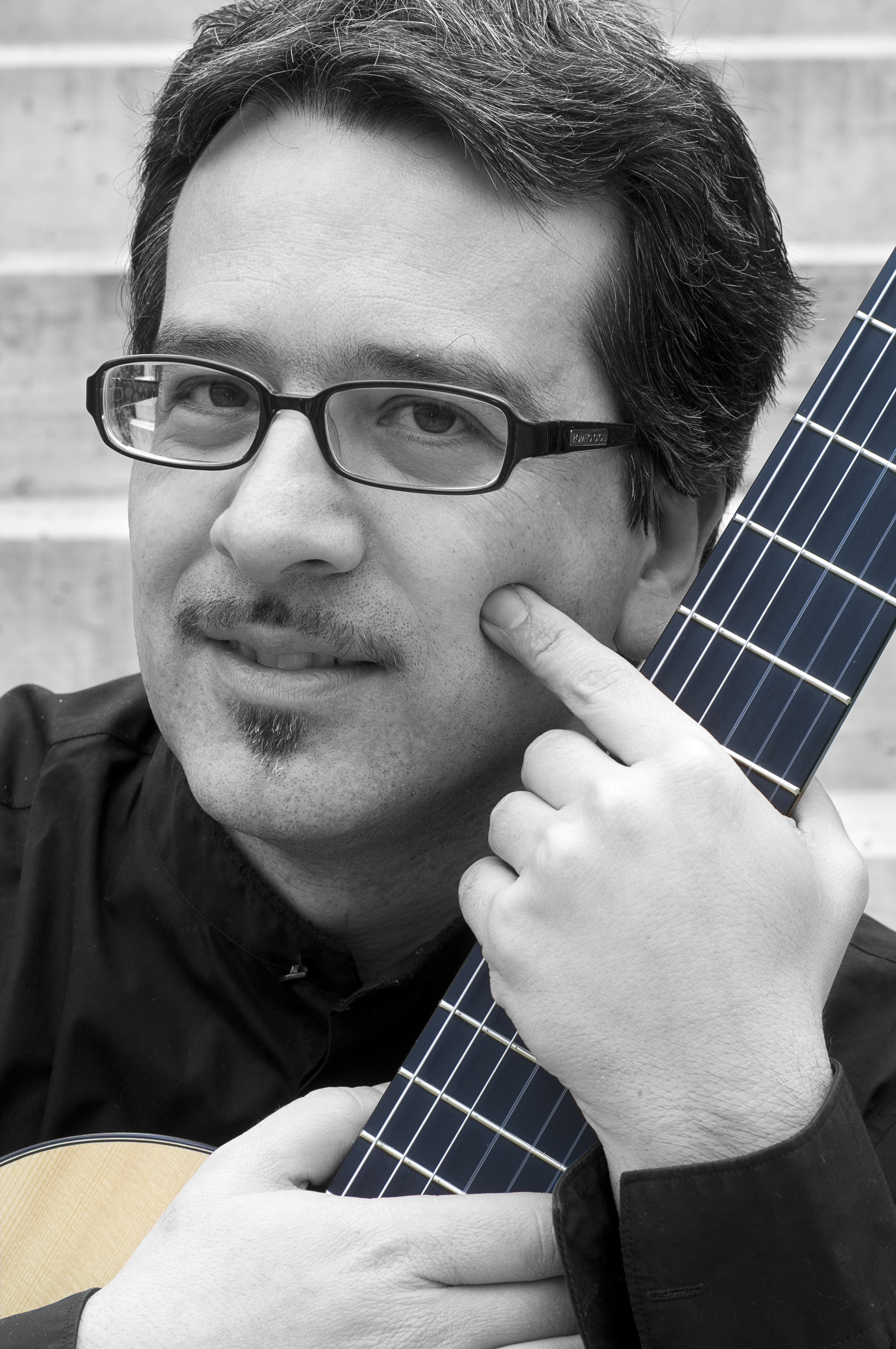 Hello Maurizio .. the last time we had a little talk together it was on the occasion of my book “Chitarre Visionarie”, I think it’s time to take stock of the situation, your first CD, Equivoci, dates 2003 .. now you have finally released this SEEK, why so long?

The publication of my first CD was all in all a simple operation. I had just left Rome to Basel (for the second time in my life) and it was not particularly difficult to convince “The Manifesto” to realise the CD in their series. Indeed, the output should have been the first in a new series dedicated to the world of contemporary music. The operation was in my eyes perfect sense: the choice of repertoire (John Cage & John Dowland), label, cover, all in all the cd had a happy life, well received by the press and sales, facilitated by the “Manifesto’s distribution.Instead years of crisis followed for the label and for the entire music market and that “sense” easily found in the first job has struggled in the second. Switzerland offers a good chance of concert for musician but few records. Swiss historical alternative music’s labels at that time were difficult to access and poorly interested in new works: they were still licking their last financial wounds. The “Seek” project also has had a long gestation: the selection of composers, commissions, the editing work and adaptation of the compositions. Before recording I wanted to test the scores in concert. I decided to play all “firts premieres” instead of proven repertoire, the path was more perilous, long and also fascinating. Also in the years between the two CDs I have been very busy with projects that have completely absorbed me, the Ensemble Phoenix Basel, composing music for theater (4 productions with Joachim Schloemer), teaching at various conservatories and playing different concerts.

And in the meantime … the world changed...

In fact … In recent years it seemed to make more sense of producing good quality videos rather than throw another record to drop in the ocean. Perhaps for this reason we decided to also release a vinyl “Seek”. I find that everything has changed but that vinyl retains a magic that the CD lost. 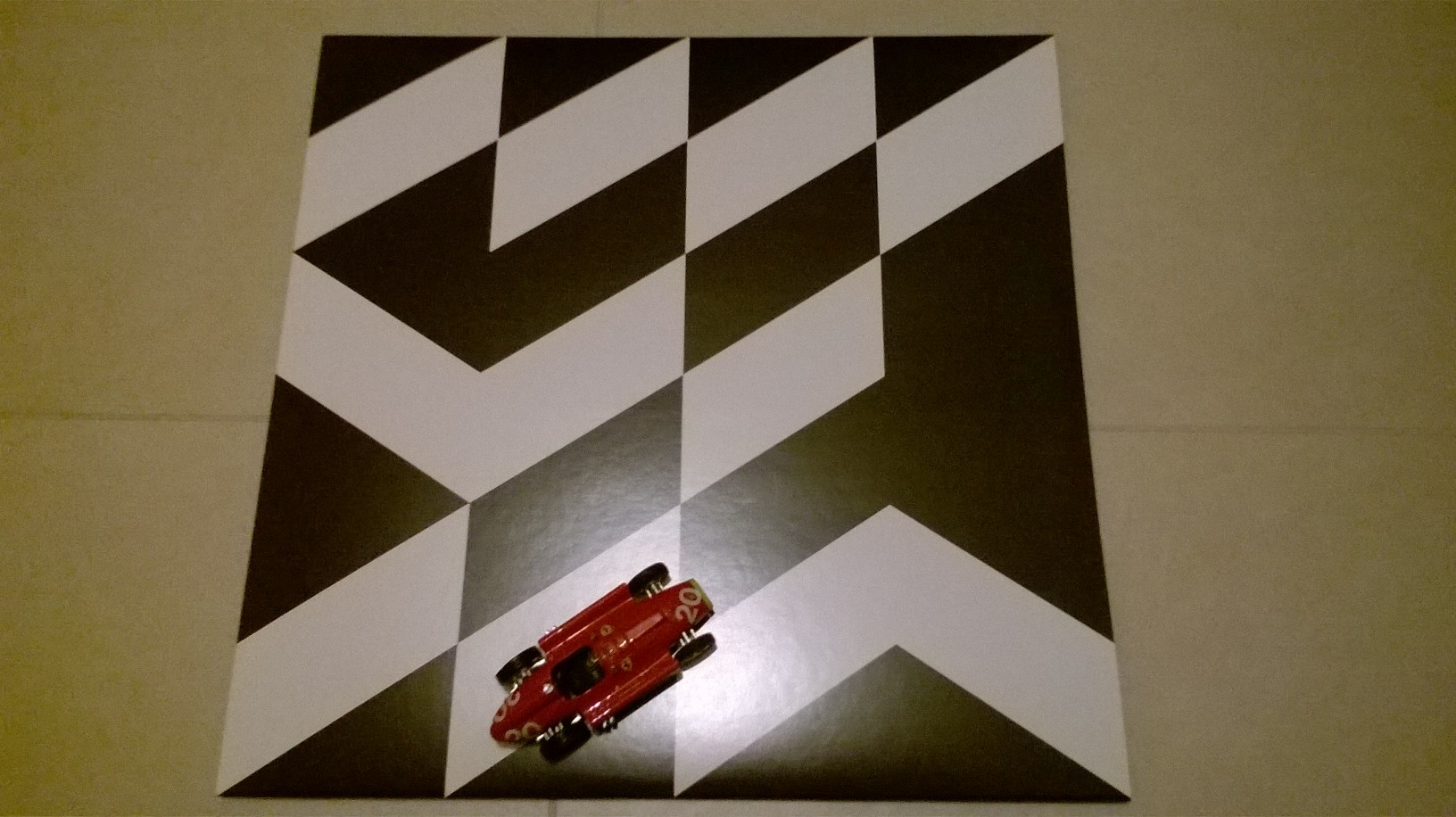 How did start the idea for Seek and how did you choose the songs that are part of it?

When I started working on the project I was looking for a repertoire for solo electric guitar that convince me. TTVT had not yet been written and there were few good examples to offer (and in my work with the Ensemble Phoenix I continued to play high-quality chamber music).
I then asked for the help of some friends and people with whom I was still in touch directly.
Each of the composers selected in the CD provides a very particular profile, we might musically define “transgender”. I hope to use these compositions to build bridges to other musical experiences. The “pure” composers of the CDs are Eric Chasalow and Junghae Lee. Others have faced the electric guitar from their specific and unique point of view . Two are extraordinary guitarists (Elliott Sharp and Domenico Caliri). Alex Buess and Volker Heyn have a strong attraction to electronic music forms, definable metal (not in the sense of the genre) and industrial. Marcelo Nisinman follows his steady orbit toward “his” New Tango. 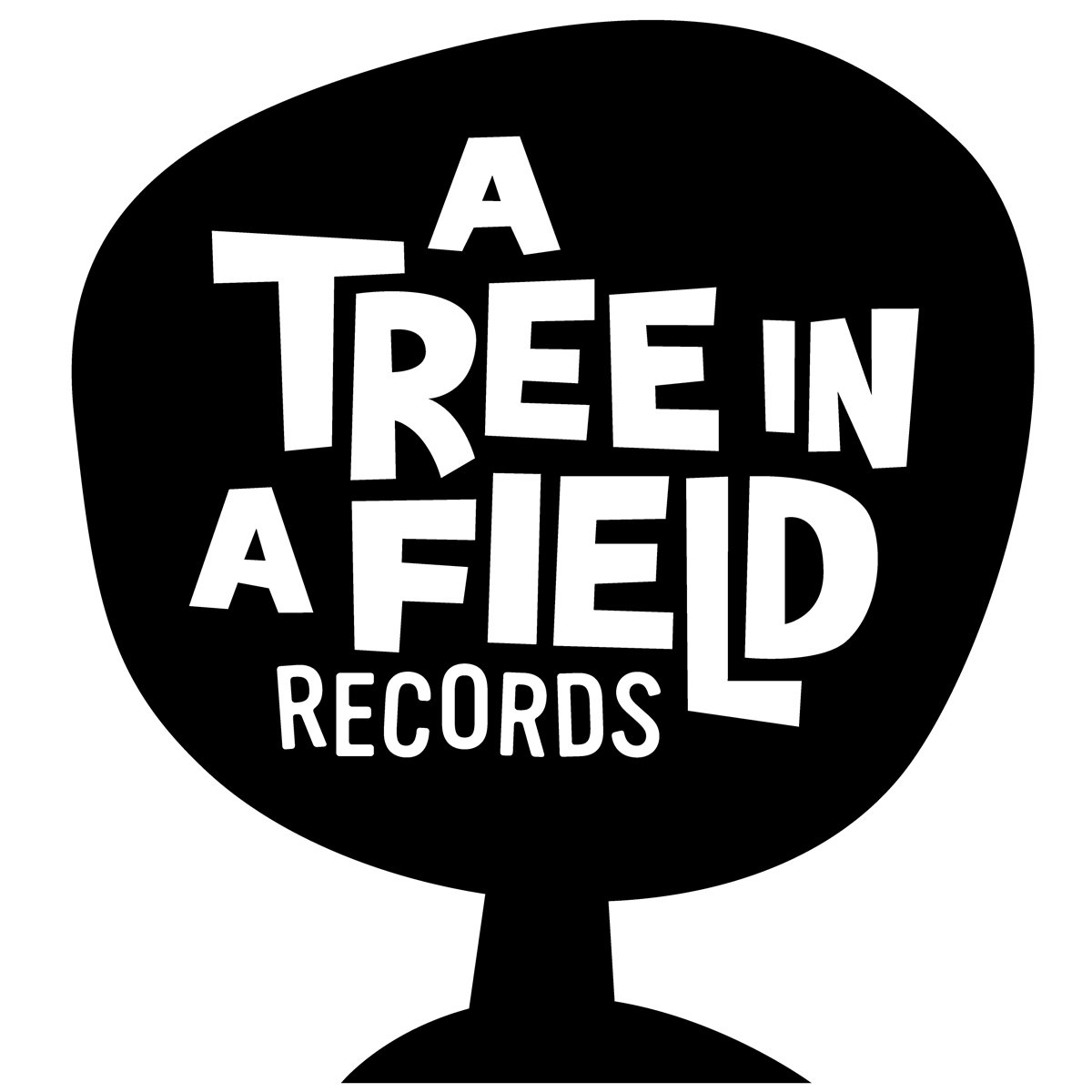 The album is distributed by A Tree in a Field Records, how did you find this distribution?

Because of its “transgender” vocation, it was important to me to not close this cd in too small container, such as guitar or specifically contemporary music. Through the Ensemble Phoenix and Daniel Buess (for years Ensemble’s percussionist) I got in touch with the scene of improvisation / noise / elettronca music, very active in Switzerland who praised my work. Marlon McNeil A Tree in A Field is part of this scene.

Years ago we talked about that the Ensemble Phoenix Basel wanted to realize its own independent record label, Seek was precisely released by the United Phoenix Records … in the end you have succeeded …

The CD is released by United Phoenix Records and the vinyl with ATIAF. Actually creating a digital label today is quite simple and is certainly useful for the projects’ promotion. Making this activity financially meaningful rather seems to be an impossible task.

The last year you have been in New York for one week at the John Zorn’s Stone, for concerts organized by Marco Cappelli, tell us about this week, I have the cd … how did it go?

That week was organized by Marco during his residency (the possibility to cure for a week programming) at the Stone. Marco with his incredible energy managed to bring together musicians of all types, gender and nationality and, as in all event that respect was a tour de force organization (12 concerts in 6 days) to the extent possible. For me, the week was full of meetings which have already borne fruits. First of all with Adam Rudolph that has recently come to work with a season that I take care in Basel. In the group with Adam, the Daedalus Guitar Project (besides me and Marco, Domenico Caliri and Roberto Cecchetto) joined a plethora of stellar NY guitarists (Go Guitar Orchestra) with whom it was a pleasure to play. On that occasion I also played at the Spectrum where recently I returned to present “Seek”.

These days I’m working at the reinterpretation of Renaissance and Baroque Italian vocal masterpieces for flute, clarinet, harp, electric guitar and electronics. The first performance has been on February the 19th together with the Warsaw soprano, my friend Anna Radziejewska. I then for some years (other slow gestation) by working with a composer who is close to my heart, Giorgio Netti, for an electric guitar compositions loop that will be executed in the 17/18 season. Very soon there will be a new Paul Dolden Cd with my recording of “Bebob Baghdad”, fantastic and hilarious song. Besides this, other concerts with Ensemble Phoenix, in duo with my wife the harpist Consuelo Giulianelli, a first performance with saxophonist Marcus Weiss (a gem ..), a concert / theater performance with Marcelo Nisinman and a cellist to Elbphilarmonie Hamburg , a concert in trio with pianist Pierfrancesco Forlenza and percussionist Paul Pasqualin to “my” Conservatory of Como, a recital at the Polytechnic of Turku …. Everything I commit until May. 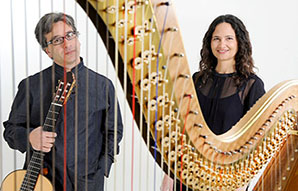 Do you always reread Luigi Nono?

Yes. I reread it recently, for personal needs in the educational preparation of seminars at the Conservatory.

Listen to me .. a few years ago I read a book by Bill Milkowski entitled “Rockers, Jazzbos and Visionaries”. Carlos Santana at one point replied that: “Some people have talent, some people have vision. And vision is more important then talent, obviously.” … After all these years of playing, always seeking new boundaries and to broaden the background … what is your vision?

I do not know if I have a vision but I have a need for constantly puts me in difficulty. I think I suffer from a form of musical claustrophobia for which I am afraid of being trapped in a genre or an experience that limits me the opportunity to expand. I have no claim to change borders, but want to live my life without ever stop learning from the music, which at the same time requires major specializations (which I try to devote myself to the monastic study) and openings to learning through sharing experiences with others musical worlds.

Interview with Andrea Massaria (May 2021) on #neuguitars #blog

#Interview with Jose Dias (May 2019) on #neuguitars #blog