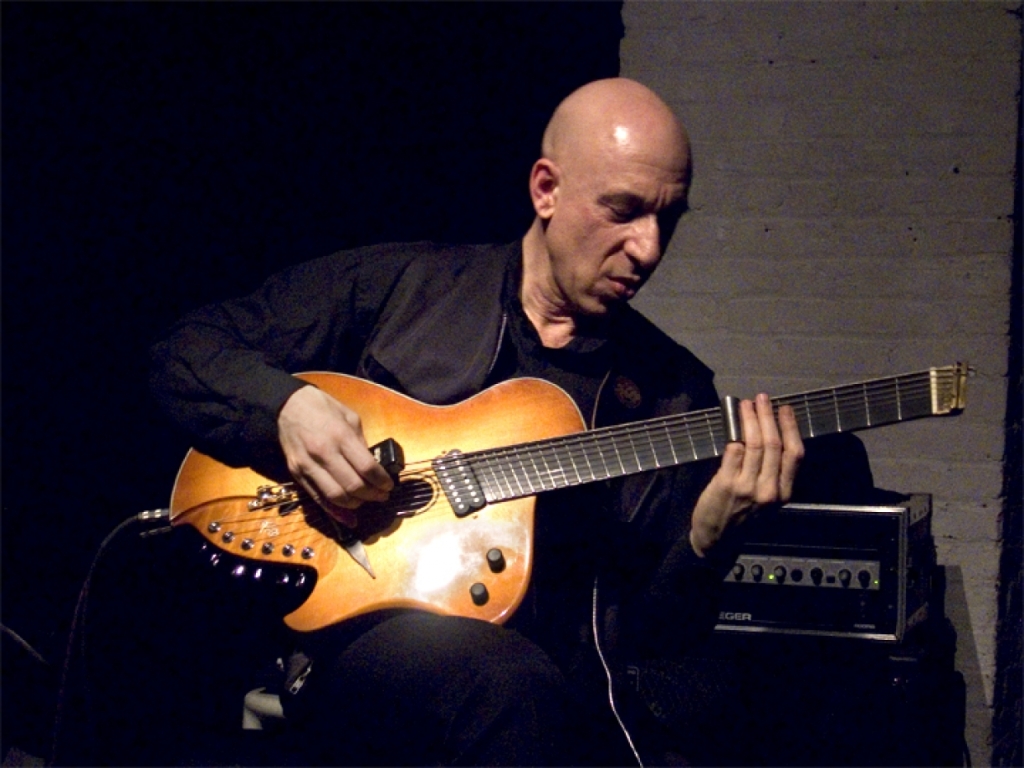 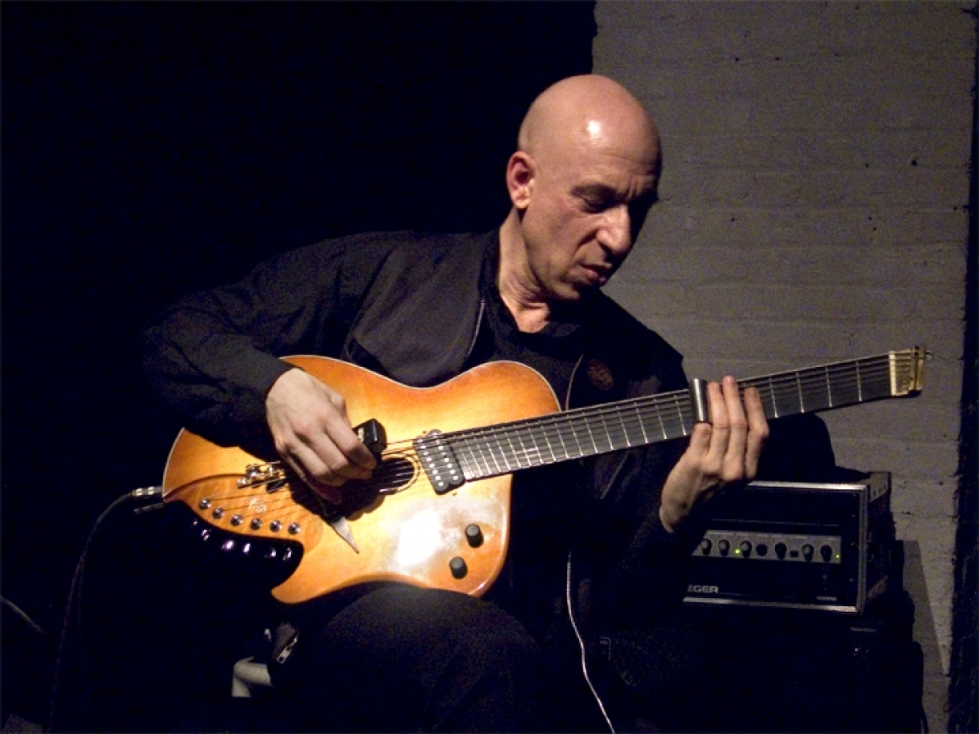 A central figure in the avant-garde and experimental music scene in New York City since the late 1970s, Sharp has released over eighty-five recordings ranging from contemporary classical, avant-garde, free improvisation, jazz, experimental, and orchestral music to noise, no wave, and electronic music. He pioneered the use of personal computers in live performance with his Virtual Stance project of the 1980s. He has used algorithms and fibonacci numbers in experimental composition since the 1970s. He has cited literature as an inspiration for his music and often favors improvisation. He is an inveterate performer, playing mainly guitar, saxophone and bass clarinet. Sharp has led many ensembles over the years, including the blues-oriented Terraplane and Orchestra Carbon.