In the mathematical field of dynamical systems, an attractor is a set of numerical values toward which a system tends to evolve, for a wide variety of starting conditions of the system. System values that get close enough to the attractor values remain close even if slightly disturbed…An attractor can be a point, a finite set of points, a curve, a manifold, or even a complicated set with a fractal structure known as a strange attractor (see strange attractor below). If the variable is a scalar, the attractor is a subset of the real number line. Describing the attractors of chaotic dynamical systems has been one of the achievements of chaos theory.
Wikipedia

Was Tim Brady really thinking about fractal subsystems when he composed and played the six tracks of this cd? I think so.
Titles such as Linear Projection in Jump Cut World, Collapsing Possibility Wave, Difference Engine # 1, # 2, # 3, Pandemonium Architecture, Minimal Surface, and Memory Riot seem to indicate a non-superficial interest in new mathematical forms. All these passages were composed between 1992 and 1996 and are six episodes of pure hallucinatory pleasure for listening, all under the sound of electric guitar.
Mr. Brady’s musical attractors represent the exaltation of a musician-composer in front of the great tonal possibilities offered by his six electric strings and the technology connected to it. The limitations here do not exist, except in the fingers of the musician and in the mind of the composer, their possibilities expanded exactly as the structures of a fractal expand under a careful look.
The music of this CD shows a distinct taste for detail and a manic mathematical cure in their construction, they remind me certain things by King Crimson and certain Zappa music composed by synclaviers, they are pleasant to listen without being trivial, they look with sincere optimism towards a creative use of the technological world and I think they are really fun to play. Obviously high volume listening is recommended.

I shall suggest also: 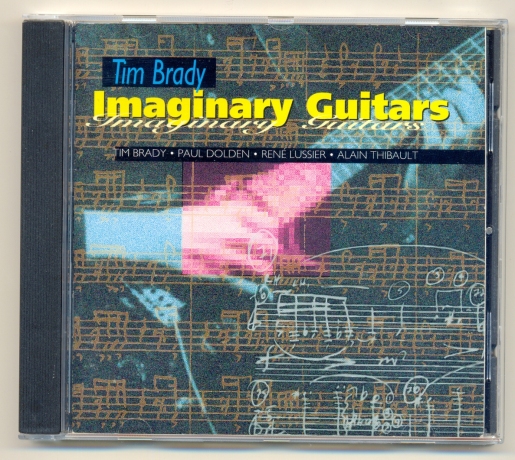 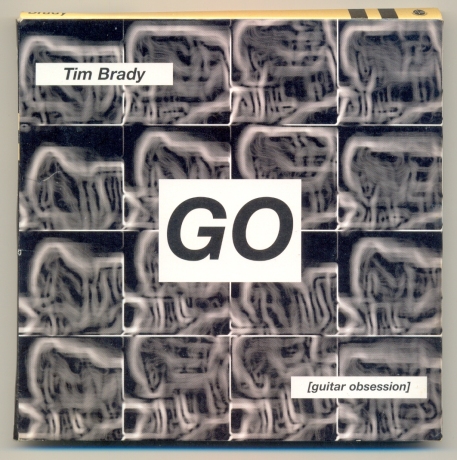