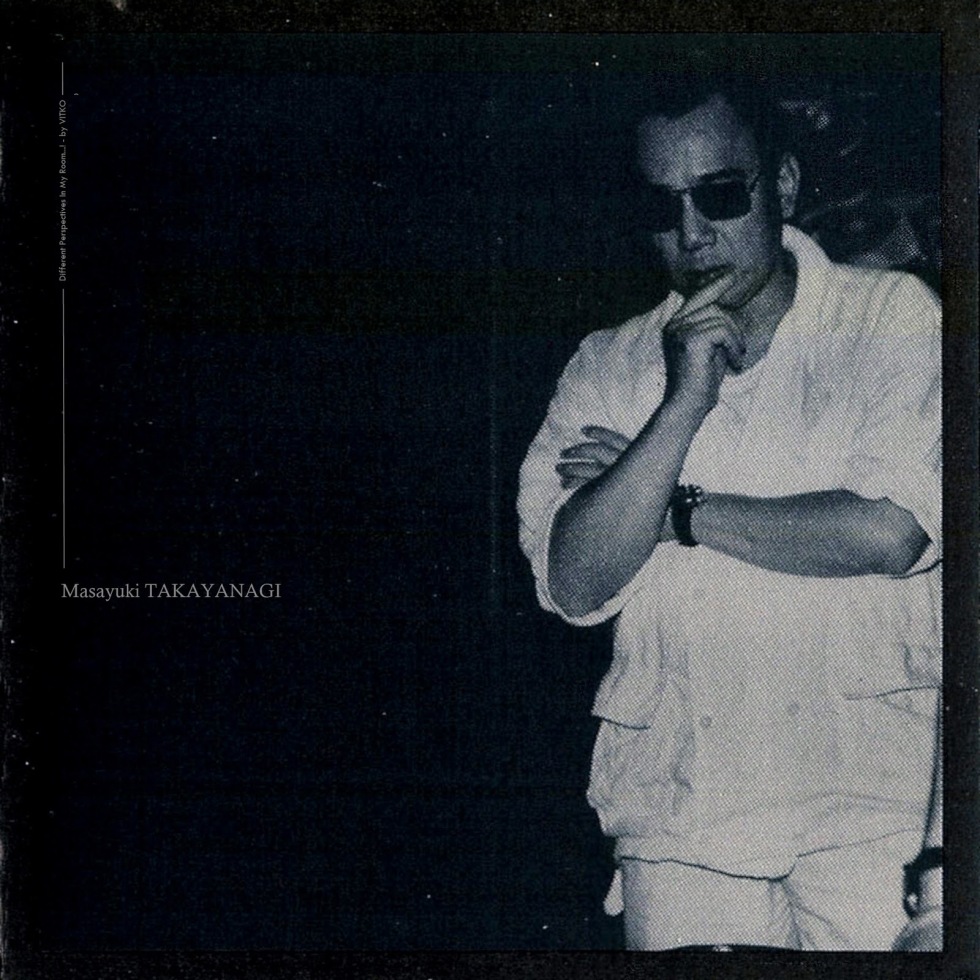 The guitarist Masayuki Takayanagi was one of those extreme mavericks who combined virtuoso playing and extreme grasp of musical theory with radically atonal freerock amp destruction, inspiring and pissing off contemporaries throughout the entirety of his forty year career. Indeed, he was notably ostracised by the jazz community in the late-60s for having described them as ‘a bunch of losers’ in the press. When he discovered free jazz in 1969, however, Takayanagi’s music moved into truly stellar territory. (source: http://www.japrocksampler.com/artists…)