Kramer, Bill Frisell, Tzadik, The Brill Building and the beauty of pop

What the Brill Building is? It’s a building, a place, a slice of Manhattan’s surface, its physical and musical surface. Built in 1931 the Brill Building is located at 1619 Broadway on 49th Street in the borough of Manhattan in New York, just north of Times Square and in an area a little far from the historic musical district of Tin Pan Alley. It’s a building that has become famous for the presence of musical studies in which some of the most famous American music were written and that is considered the center of the American music industry that dominated the pop charts in the early 60s.

I did some research and the list of composers, orchestras, and musicians who worked there is really impressive, names like Burt Bacharach, Bert Berns, Bobby Darin, Hal David, Neil Diamond, Sherman Edwards, Buddy Feyne, Gerry Goffin, Howard Greenfield, Jack Keller, Carole King, Jerry Leiber and Mike Stoller, Barry Mann, Johnny Mercer … if that’s not enough for, you shall we talk about orchestras like: The Benny Goodman Orchestra, The Glenn Miller Orchestra, The Jimmy Dorsey Orchestra and The Tommy Dorsey Orchestra? In short, one of the highest congestions of talent in history … a building where you could do everything, write a music, make it perform, record it, produce it, print it and promote it … all you had to do was to change office and floor. 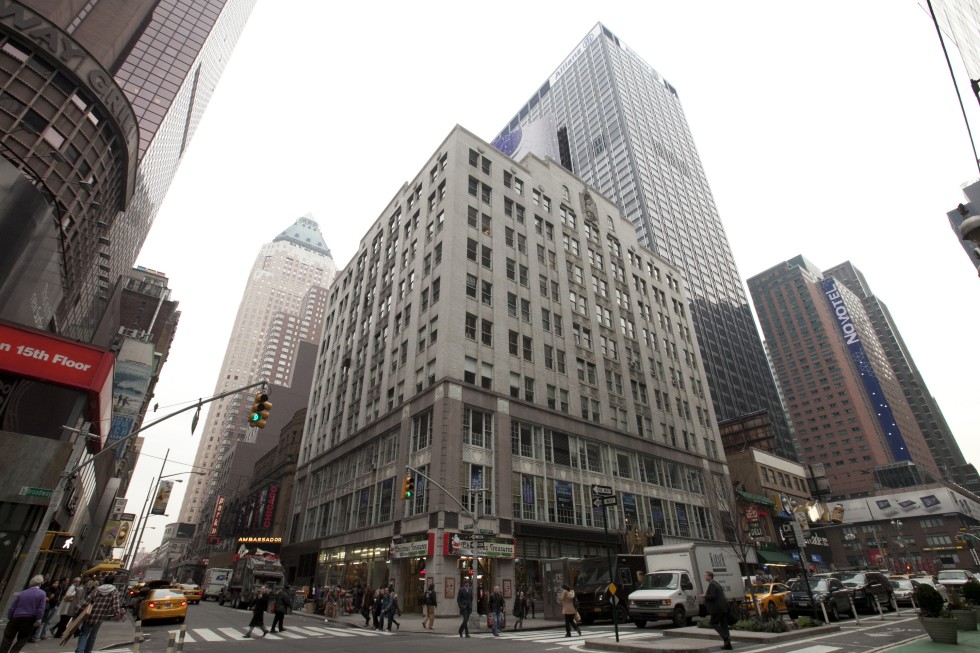 Kramer has made a masterpiece, indeed he has replicated a masterpiece, that The Brill Building made in 2012, which after five years returns with a second CD and with the presence of Bill Frisell. It’s the pop, its exaltation, its rereading, its salvation, its incredible ability to recover and return, to demonstrate before all and everyone that beautiful melodies are truly immortal and that it takes very little to remove the time’s dust and revive beautiful songs. The list is really interesting, you find it at the end of the article, ten pop gems made, carved, filed, perfected to the obsession by people like Paul Simon, Burt Bacharach, Neil Diamond, Doc Pomus, Al Kooper, Carole King and others again!

Kramer does everything by himself, he sings, all his arrangements are his own, he plays all the instruments, less one, the guitar is Bill Frisell, Kramer couldn’t make a better choise than to call Frisell, his guitar now so idiomatic he signed all the songs with its unmistakable trademark. There is something so simply poetic in the music of Frisell that here could not and should not be missing. What a wonderful record, a pity that I did not listen to him at Christmas, but what a wonderful record, a really fantastic, brilliant work. Thank you very much!