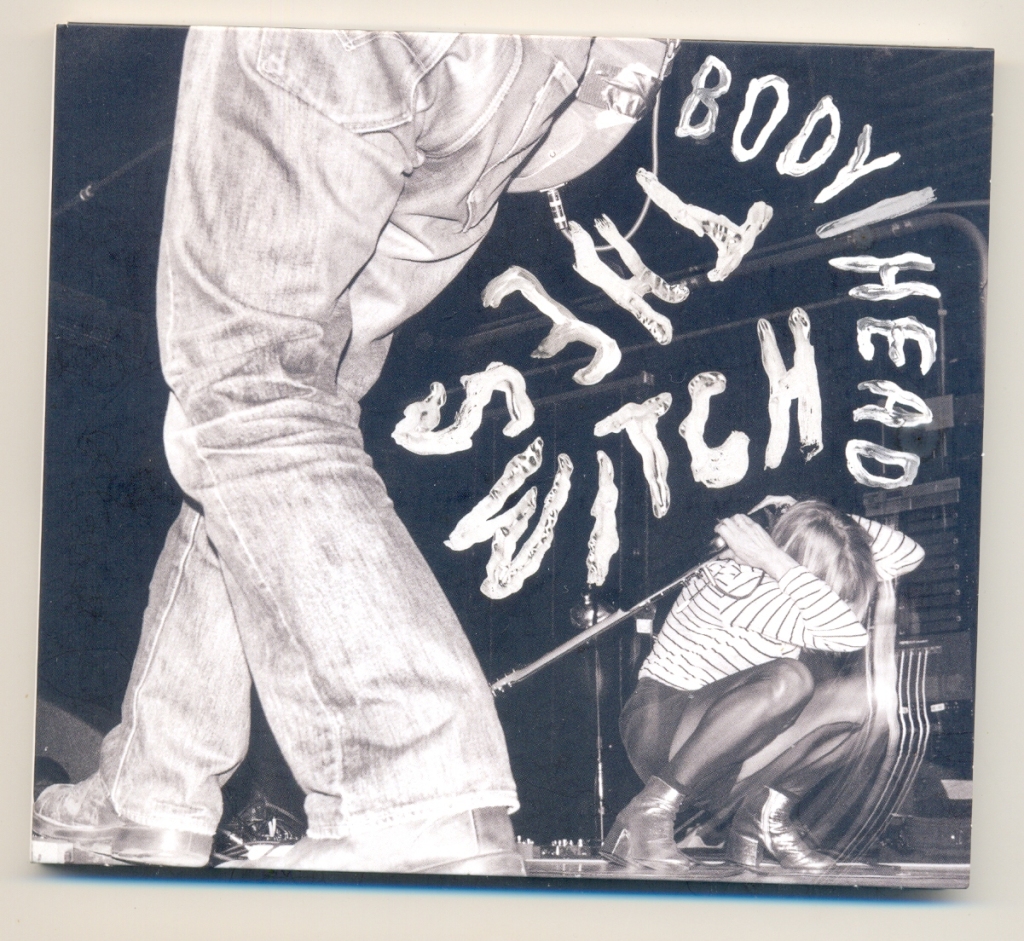 Sturm und Drang for guitars. No beats. No rhythm. Slow. A dark, dense, almost inexorable sonic ecosystem. An alchemy of intentions, of sounds that are surprisingly integrated and shared.

Kim Gordon doesn’t really seem to want to abdicate her role as a first woman in the alt-art-rock world and she continues to dispense ideas, sounds, projects and records. Kim Gordon seemed to have eclipsed after the end, bitter, along with that of his marriage, of the Sonic Youth’s adventure in 2011. All documented in an autobiography that got great success and has worked both as a rich media recall and as personal care. But Kim is back, and she is in excellent shape. 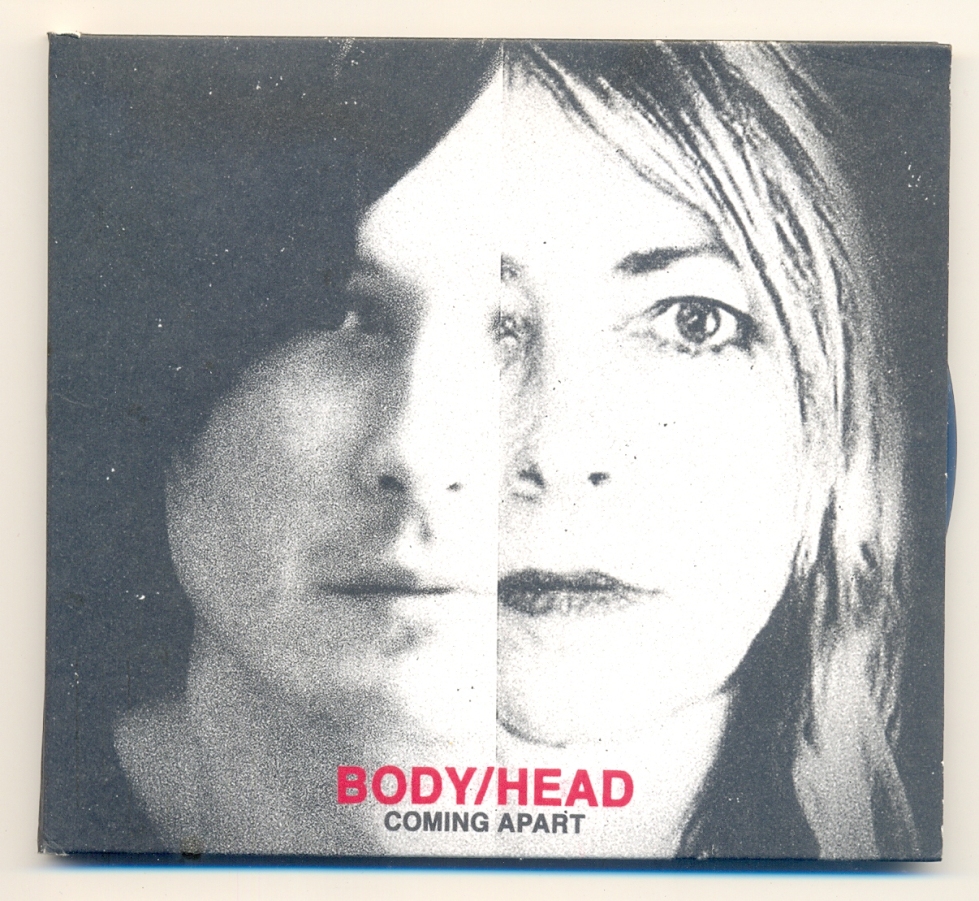 Actually the Body / Head, the duo that he shares with the guitarist Bill Nace, have already produced two records: the first “Coming Apart” published in 2013, which engages with the pure Sonic Youth experimentalism, with Kim singing her songs with a gloomy and existentialist tone. A heavy, emotional, cathartic rock album with black and gray shades. Then a live album, “No Waves” in 2016, a reaffirm of their matrix of improvisational and experimental nature. Now this “The Switch” which represents a qualitative leap, perhaps a new true stylistic start, perhaps a new sonic dimension. For a duo who has made improvisation and instantly his stylistic figure, a recording studio work can be considered a gamble. The risk is to lose the spontaneity, the creative spark that triggers in a “live” situation, the energy and the adrenaline that the stage entails. But this is certainly not the case of these two navigated artists. Yes, because even Bill Nace is neither a naive nor the latest one, with a career in the avant and with a series of prestigious collaborations. “The Switch” is a much wider and deeper record than the previous ones. The relationship between the two is very tight and intense. In this new album Kim sings much less, with her voice buried in the mix of guitar layers, almost unintelligible and strangely unobtrusive. The guitars resonate powerful and almost hypnotic, a flow divided into pieces that are connected one to another and with layers on layers of loops, drones and riffs in a set that is both abstract and free.Loop it and let it flow. This is a perfect record. You can steal money, but you can’t steal class.