In my previous review of “Theme From An Imaginary Slasher”, the first solo record by Reg Bloor I talked about a new avant-garde form for metal, a form that continues to evolve in this “Sensory Irritation Chamber”. Three years are not few for a growing musician and certainly Bloor has been able to treasure her available time: “Sensory Irritation Chamber” is a more mature record than the previous one and can indicate a more decisive and precise direction. 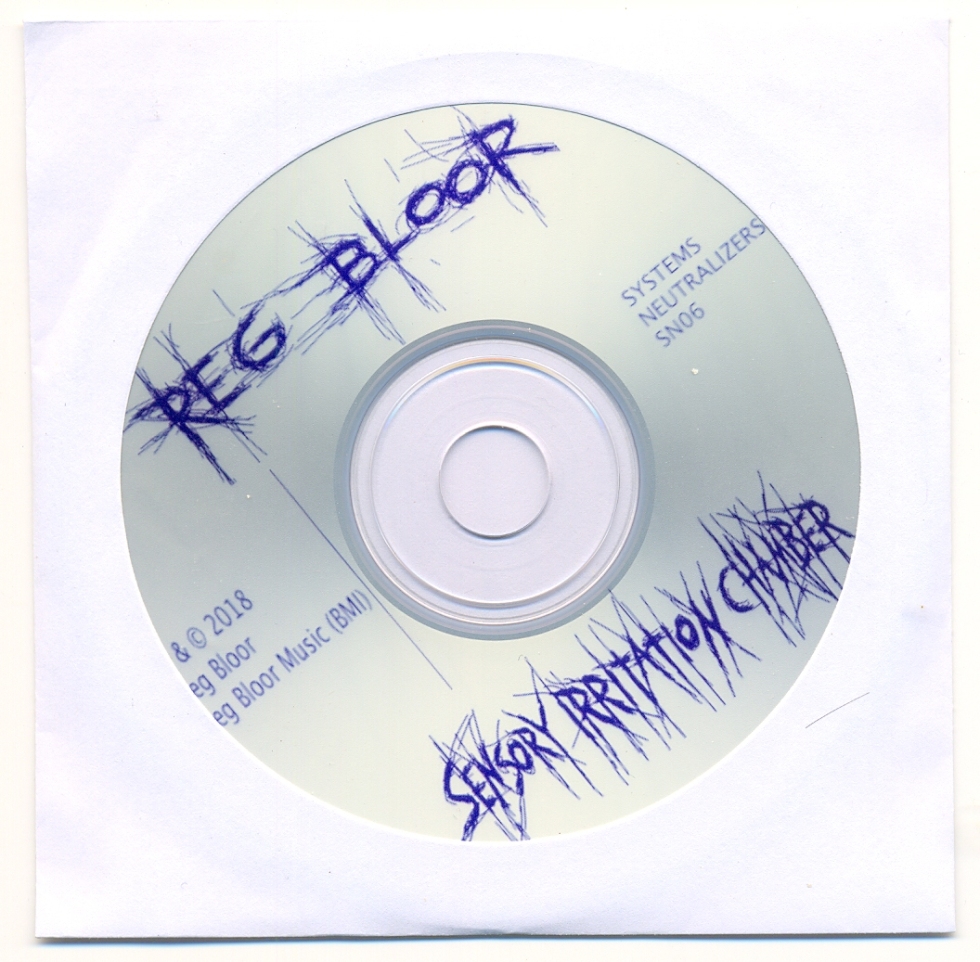 The number of tracks is the same, always eleven, always with titles between the ironic and the grotesque, but the duration has been reduced to that of an EP, almost thirty-six minutes where the music has been dried, condensed into an always aggressive sound , where the music reaches a level of congestion that I only listened to in some John Zorn records. Probably influenced by New York’s urban congestion but always powerful, safe and decisive. Always compared to the previous solo album here Bloor has managed to improve her musical structures, She has reached the essential. She knew how to innovate, to import into her metal ideas that derive from other genres, she grafted, cut. All alone, with a simple Les Paul, she created an orchestral consistency. Metal. Where metal could also be that Metal Machine Music by Lou Reed who continues to expand itss influence in circles that are constantly expanding. A carefully organized noise.

“Sensory Irritation Chamber” is the record of maturity. I look forward to her next jobs. Let’s keep an eye on her.