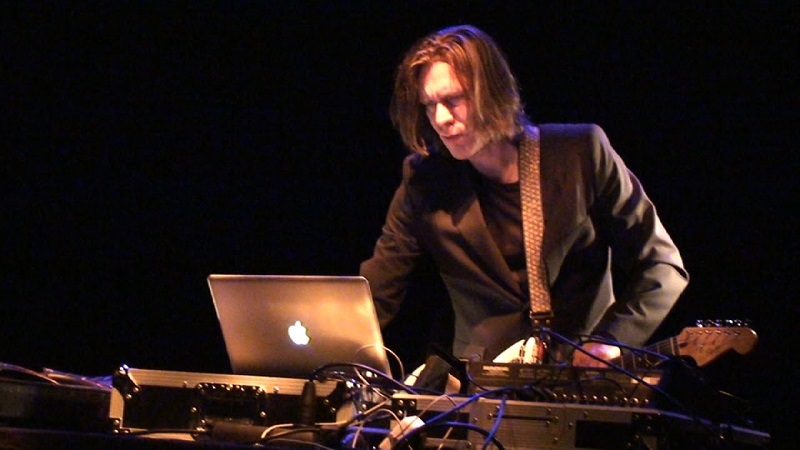 The new record release, new after a prolonged silence of almost 5 years from the previous cd “Bécs”, made in 2014, by Austrian guitarist Christian Fennesz aroused in me the desire to make a sort of time travel, returning to those moments when I met his music for the first time . 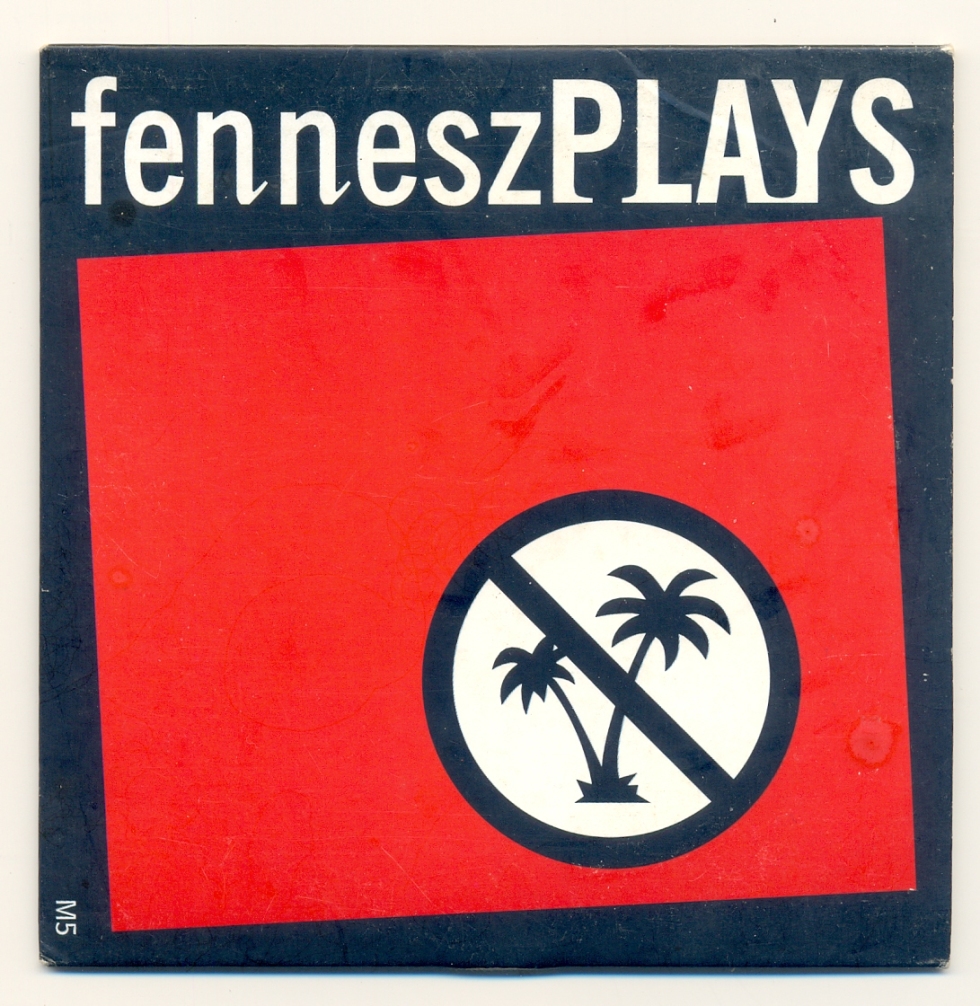 My encounter with Fennesz’s elaborate guitar pieces took place in 1998, in the studios of Radio Base Popolare in Mestre where I was helping, having fun, some friends in the preparation of their radio program named White Noise, dedicated to frontier music. One evening a friend, I don’t remember who, brought this cd, stuffed inside a white, red and black cardboard case, where in evidence there was the design of a ban on a palm tree and whose listening really left us surpised and amazed. . It was “PLAY”, a mini CD produced by Mego that contained two covers: “Paint it Black” by Rolling Stones and “Don’t Talk (Put Your Head On My Shoulder)” by Beach Boys, that anticipated that “Endless Summer“, that incredible cd that would show us a few years later Fennesz’s incredible talent.

Listened to again after more than 20 years, this mini cd has not lost any of the creative ideas that struck us at the time and continues to mark a very high level creative path. I’m still amazed by his corroded, derived, disconnected version of the Rolling Stones piece.

A sort of freely de-built cover that shows the abandonment to a suggestion and the slow decomposition of music as a metaphor for an absolutely contemporary creative condition, managing to define some of the richest and most sophisticated sounds of the passage from the digital to the one post-digital era. We were in the middle of a “glitch” era and discovering a guitarist who could evolve this glacial aesthetic thanks to sounds generated from his guitar and not through synthetic procedures, was a nice surprise. The two reinterpretations proceeded more for impressions and suggestions than for formal similarities. “Paint it Black” by the Rolling Stones and “Don’t Talk (Put Your Head on my Shoulder)” by the Beach Boys represented a-directional fragments of enigmatic beauty, which moved in a radically different way from the Devo’s schizophrenia and from the standards reinterpreted by Derek Bailey. Fennesz took up the atmospheres and some tones of the originals but he didn’t use any samples (a clear change of position with respect to the choices made by most of the musicians at that time) obtaining a personal transcription of the two songs, pulverizing them into suffused sound atoms. At those times his release “Plays” seemed almost the hieroglyph of a forgotten language, which managed to touch the listener’s emotional strings, to suggest different aesthetic doubts within the framework of the most popular digital productions and to re-evaluate the cover as an aesthetic concept. Concept that will lead to maximum creative levels three years later in “Endless Summer”: allusion aimed at the nostalgia of a lost, infinite and inaccessible pop summer.

This year, with the new “Agora”, Fennesz, is once again totally immersed in the seas of sound fragmentation, one of the characteristics of his stylistic imprint, combining together, into a sumptuous sound articulated elements like noise and ambient, on which the shadow of an abstract guitar stirs on the edge of the recognizable.

“Agora” shows a baroque kaleidoscope of enthralling guitar’s sounds and harmonics, where the enthusiasm for the glitch’s aesthetics, for sound fragmentation, digital noises, and guitar are relived, keeping, as always, a very personal taste for certain almost hidden melodies in the complex plot of his digital drifts. “Agora”, which in ancient Greece was the main square of the city, a place of meetings and exchanges, confirms the expressive coordinates of recent years, but was born in conditions similar to those of the Austrian artist’s experimental beginnings. Having been for some time without his recording studio, Fennesz had to forcefully transfer the instruments to his Viennese home where he recorded the tracks in the complete isolation of his headphones. The result is one of the most immersive and almost intimate journeys he has produced so far, an example of complex sound expressionism, composed of delicate chromatic stratifications, almost a complex baroque counterpoint in which bright colors and harsher harmonic lines are alternated. Perhaps it is the beginning of a new creative path. Christian Fennesz inevitably continues to amaze us.