Roy Montgomery is a composer, guitarist and lecturer from Christchurch, New Zealand. Montgomery was born in 1959 in London, England and moved with his family to Cologne in Germany where he lived until the age of four. His father was German and his mother was from the UK. As his mother worked for the British Forces Broadcasting Service, Montgomery was exposed mostly to the pop music of America rather than the music of Germany. In mid-sixties he moved with his mother to Christchurch, New Zealand. In 1980, he formed The Pin Group with bass player Ross Humphries and drummer Peter Stapleton. The group debuted with the single Ambivalence in 1981, released though the newly founded label Flying Nun Records. They recorded a handful of singles and performed only locally before disbanding in January 1982. Montgomery later worked with Stapleton again in Dadamah, formed in 1990.

Montgomery had been composing and recording acoustic work since 1982, much of which he would integrate into his 1990s work. Montgomery’s mostly instrumental solo works have elements of post-rock, lo-fi, folk and avant-garde experimentation. His signature sound might be described as atmospheric or cinematic, often featuring complex layers of chiming, echoing and/or droning guitar phrases. He is currently head of the Environmental management department at Lincoln University in New Zealand.

Montgomery has played in several New Zealand bands since 1980, most notably The Pin Group, Dadamah, Dissolve and Hash Jar Tempo. He has also released solo albums on labels including Kranky and Drunken Fish. 1

Montgomery is one of the guitar worker ants that from the homeland New Zealand leads straight to the cosmos, Roy Montgomery and his guitar have set themselves over the years and decades as an absolute cult. Montgomery plays an eternal, dripping reverb guitar, saturated and minimal at the same time, cyclical, stuffed with chords that sound and resonate like hallucinations of possible worlds. After a period of silence lasting fifteen years (his last album was “Silver Wheel Of Prayer”, 2001), Montgomery returns with four records, gathered under the label “R M H Q: The Headquarters”.

The work comes out as a cathartic and torrential output, a summa that collects at the level of inspiration the entire production line of the New Zealand musician. 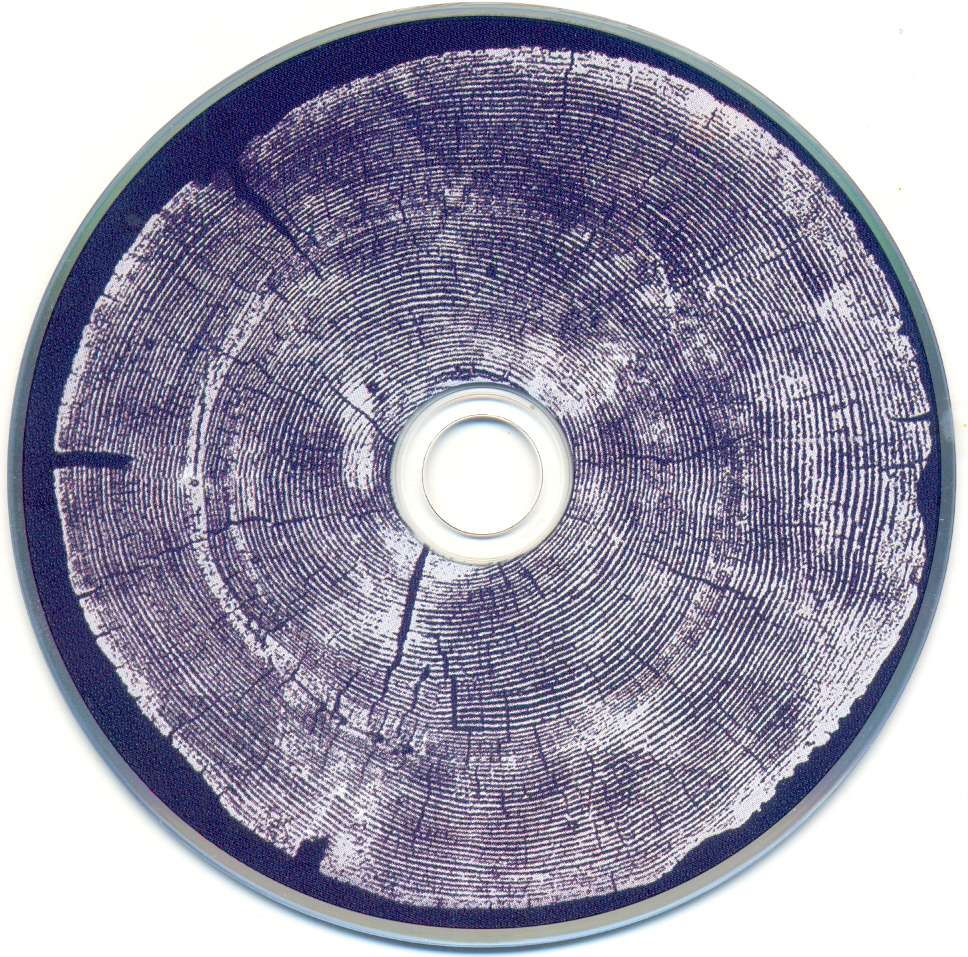 The first, entitled “R: Tropic Of Anodyne”, reports it in his own way (therefore fairy and even unreal), to the cosmos of the folksinger, with a dark, serious and baritone singing and wide pinnacles, solemn sonic drapery. From the title track made of touches of stunned music boxes you go to the martial steps and at the same time irregular, close to paralysis, of “Seven Faded Dreams”, “Dear Future Loser”, “Hanging Melody”, in addition to the funeral march of “As The Sun Sets “.

The second album, “M: Darkmotif Dancehall” is opened and closed by two roaring instrumental heatings (“Rough Takeoff”, “Rough Landing”) and focuses on the distortion just sustained by a shy drum rhythm. “Overdrive” exemplifies the process in the best way, a metronomic disintegration loop that ranges from a metal tension to an abrupt tout-court. The process of expansion continues with one of its wildest numbers ever (despite its usual hieratic composure), “Dazed Pig Dreamhome Slide”, with a flirtation with the shoegaze, “At The Gogol Au Gogo”, and with a tribute to the his dark-wave roots, “Six Guitar Salute For Peter Gutteridge” (the contrast between the beaten rhythm and the almost sacred swirls is truly epic).

“H: Bender” involves its innately cinematic director, right from the headlines. The method, however, remains firmly in the composition, starting with the slight phasing of “Five Bears At Two Guns Arizona”. If “I O U Otto” clearly reproduces the “Rumble” by Link Wray, “Pipeline” adds an atmosphere that little by little makes the tinkling that harmoniously hallucinated. “Another David Lynch Thanks No Ice” is a clash between an anxiety-induced incident and a repressed sequence full of atmosphere. The point where the guitarist achieves a balance between self-possession and overcoming his grammar, however, remains “Later We Looked Up At The Stars”, one of his most silent and suggestive numbers, from the strings deepened by the echo, and then pierced by a serpentine oscillation.

However, the most ambitious and illusionistic moments are found in “Q: Transient Global Amnesia”. The psychedelic strumming of “Riding” (10 minutes) raises luminescent vortexes of sitar while a ticking presses in the background: a clever meditation on time. The 20 minutes of “Weathering Mortality” attack like an adage in the tradition of symphonic romanticism, but the sonic doughs in the back lines call the human voice to lead to a procession towards its personal apotheosis. Even the transcendent Popol Vuh chords of the “Unshore” sketch bring back to human presence with a last magic, a breathy sound.

A linear author who develops his complexity within and never outside, Montgomery expresses with these four discs a complex maturity, a path crossed by the shadows of mannerism and a constant artistic consistency.