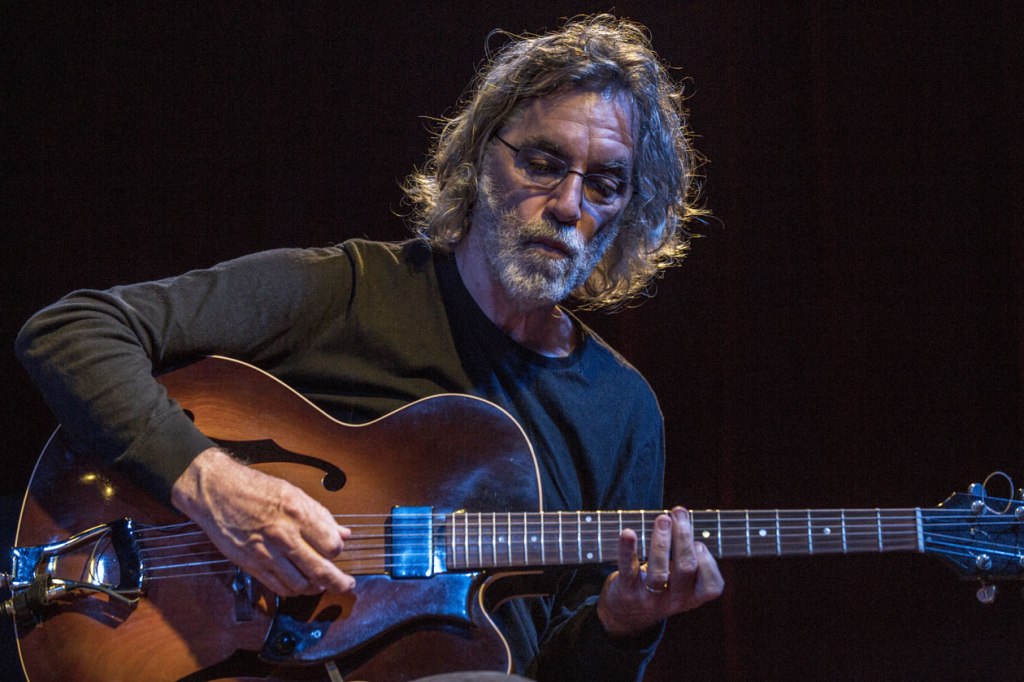 Susan Sontag represents an almost enigmatic figure for me. Essayist, writer, director, political activist, the Sontag represents an inexhaustible source of contrasting ideas and points of view on today’s world. Her ideas have the merit of being interesting and current even if Sontag died in 2004 and many of her essays were written 30-50 years ago, when the reality around us was very different from the current one. In the book “Susan Sontag: The Complete Rolling Stone Interview” by Jonathan Cott, the writer states that our world needs more complexity, more complex art to give us the tools we need to better understand reality that surrounds us.

I immediately thought that this idea was definitely against what the world is instead increasingly convinced that it must move desperately for tools (and products) that can simplify reality and where the desire for modernity and contemporary art seems to have run out every evolutionary thrust. Some time later I wanted to re-read this interview-essay again and I chose to accompany the reading with something deliberately complex and articulated: the music of Joe Morris.

Those who follow my blog neuguitars.com knows very well how much I like and I’m interested about this American guitarist who knew how to build an artistic and musical career literally always on the borders of every experimental form. Morris’ artistic fugure and music seem to correspond perfectly to what was indicated by Sontag in her interview: the desire for greater complexity and the refusal to believe in the end of the contemporary world.

These two records, “Macrocosm” produced in duo with the Gayageum player Doyeon Kim in 2018 for the excellent independent record company Glacial Erratic, and this “Ultra”, made together with Augustì Fernàndez, Tanya Kalmanovitch, Yasmine Azaiez and Junko Fujiwara in 2017, published by Fundacja SLUCHAJ !, represent two perfect mirror images of Morris’s complex and articulated way in creating a music that continues to move and evolve on the borders of a vision that rejects any unconditional surrender.

“Macrocosm” is an elegant game. Do Yeon Kim is a masterful soloist of gayageum or kayagum, a kind of zither or Korean harp. In this CD the two musicians reach a complex interaction, due to the different characteristics of the two instruments and their reciprocal experiences and styles. It’s the union of two very different traditions, styles and musical cultures. A union and a difficult, complex interaction.

A minimal black cover with few white signs, opposite but not different from the cover of “Ultra” which is white and with a modernist graphic.

Here improvisation is used as a channel for sophisticated interpersonal communication to define the forms of music that sees instruments of different qualities interact together. At the beginning the idea was to resort to forms of composition, but they didn’t work, perhaps for musicians of such different backgrounds and with such high creative abilities, compositions were too restrictive or, perhaps, too broad, not able to grasp their respective possibilities.

These two records that represent two sides of the same coin, the same way of understanding a vision of art and life that I feel similar to that of Susan Sontag. Tenacious, perhaps intransigent, perhaps utopian, but certainly coherent and creative.