We are in 1982. The success and the carrer of the Police have by now been stabilized after four great records, a more beautiful than the follower, one more important than the other. The last one, Ghost in the Machine (1981), sees them in great shape. Synchronicity, the milestone, the apogee, the definitive zenith that will definitively consecrate the group in the pantheon of rock legends is coming. The dissolution, a strategic move dictated both by the classic nervous breakdown of a pop star and by the desire for a solo career by Sting, too. Summers? He is in top form, burning with ideas, insights, perspectives. Even the King Crimson are at their best. They are at their third reincarnation, after the celebration of Discipline (1981) which will transport them into a new evolutionary leap. Fripp is also in a creative vortex. Follow the impressive succession of his solo works: Exposure (1979), God Save The Queen / Under Heavy Manners (1980), Let The Power Fall (1981). The two have known each other for a long time and esteem each other. Summers began his professional career playing jazz guitar in the clubs of Bournemouth, his hometown. The Majestic Hotel in Bournemouth was his last local engagement: after leaving it to go to London his place was taken by Robert Fripp, four years younger than him. In 1982 they decided to do something together, something innovative and personal: the result is “I Advance Masked”, a duo album, based on the intensive use of synth guitars, loops and reverberations open to the maximum. Full open mindness.

“I’m expanding, I’m in an expansive state,” dichiarò Summers nel corso di un intervista fatta per WALKING THE POLICE BEAT BY MARK MEHLER RECORD 10.94 VOL3 NO.12 “I’m going out and letting things grow, the balloon is filling up. I hope this is metaphorical enough for you. I’m trying myself out in situations to see how comfortable I feel, how good or bad I am.”

For Summers this record could be perhaps a reaction to the Police’s suffocating presence or perhaps a simple reaction of a narrow creative mind in a path that he already unconsciously saw as channeled (in the same time period Summers also published Throb, a book of photographic essays, dealed with cinema, studying acting for three years, travel, literature, contemporary painting and fine furniture). For Fripp, perhaps, an opportunity to play (and to record) with an old friend and to look for new ways and ideas. The next “Bewitched” is less experimental, returning to a more standard form with the presence of Chris Childs and Sara Lee on bass and Paul Beavis on drums. However, this is a record outside the standards of its time, with a surreal electro post Miami Vice sound. Even the videos that accompany the records are interesting, pleasant, amusing and surreal and reflect the personalities of the two guitarists: Summers, more joker and extrovert, Fripp fearless in his noble British imperturbability.

But above all it’s the sound that makes a crazy difference. Free of their respective groups Summers and Fripp free their own obsessions creating a cold fusion of two very marked and mutually opposite sounds: the Police and the King Crimson sounds. Both guitarists move on the common starting jazz’s humus and on the common passion for technology, with a truly remarkable result. Listened to today, although the sounds of the guitar synths place them immediately in the cultural frame of the early 1980s, they present a freshness of sounds, ideas and musical concepts that are perfectly up to date and able to cast their shadow over much of today’s experimental music.

There is another thing to add. These two records were produced by the record company where the Police had settled, A&M Records, which in those years reached its best economic results and was then sold in 1989 to PolyGram. PolyGram in 1999 will be sold to Universal Music Group. They are two records with a clearly experimental imprint produced by a major label, a label that mainly dealt with pop music and that must not have obtained a great economic return from these two records’ releases. In his autobiography Summers says, mischievously, that he used part of the bargaining power he had reached with the Police to convince the managers of his record company to carry out these two projects, but I believe that this type of situation is simply not possible in the present day. 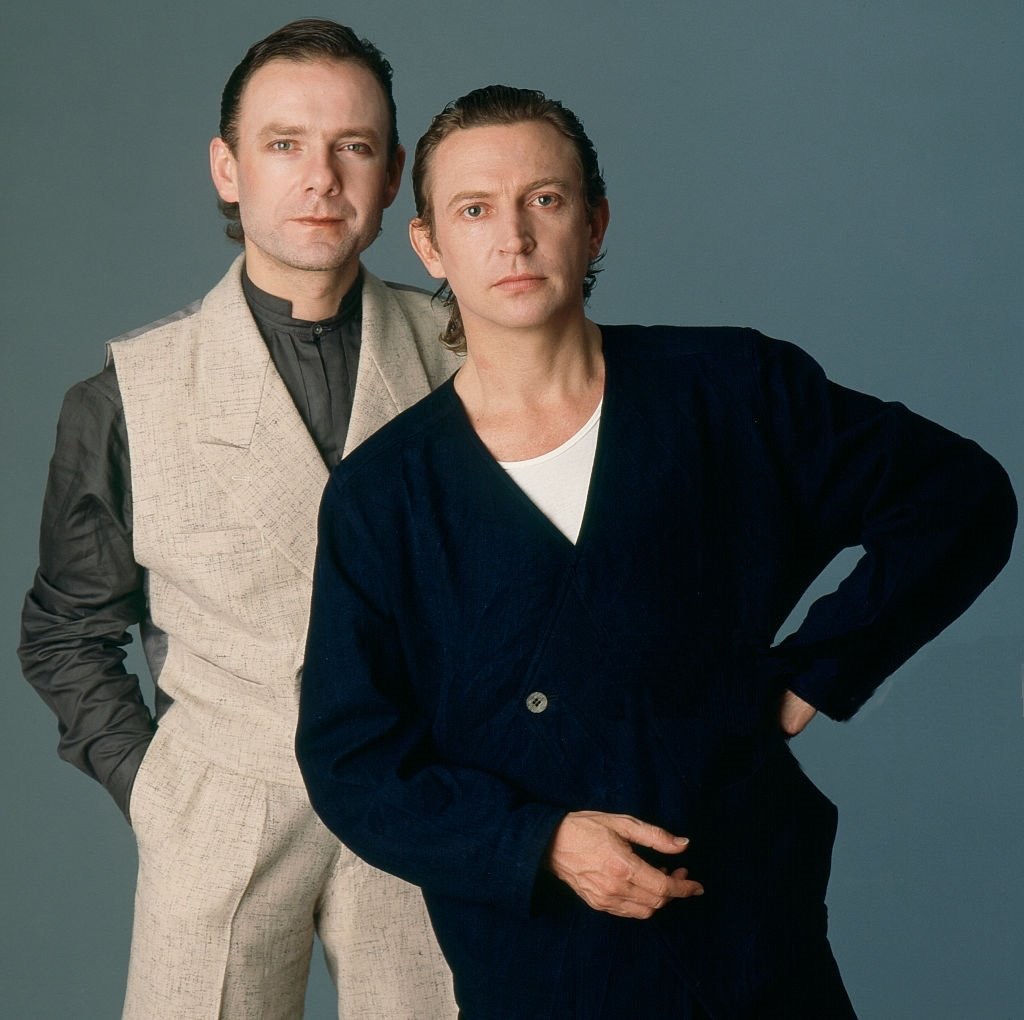 At the beginning of the 80s for a pop-rock artist existed the possibility of starting a parallel career, an alternative path to that of the successful group to which he belonged in order to be able to propose personal musical explorations of different matrix from those he practiced in the more “popular” field and his record company, perhaps a little reluctant and certainly without making astronomical budgets available to him, approved. This meant a few things:

1. The gains that can be obtained from these alternative productions were such as to allow them to return to expenses;

A condition that cannot be proposed today. “Sign or ‘the Times”. Prince would say.

The mythology and lightness of “Leviathan” on #neuguitars #blog

Robert Fripp is back! The Grid / Fripp – Fire Tower (From The Upcoming Album ‘Leviathan’) on #neuguitars #blog