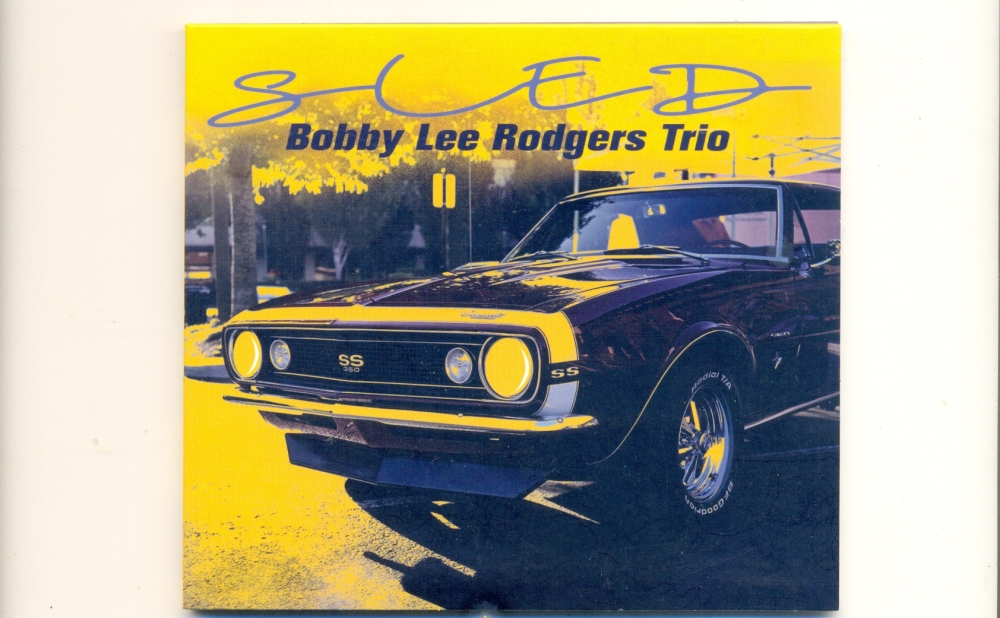 Let’s talk about blues rock and we let’s do it by putting together two great records side by side, two records smilar for ideas, conception and spirit, and different for the approach on the electric guitar sound. In a way, listening to them is like taking a mental leap. Both are the continuation of a very specific style that ended its parable in the field of popular music at a time that, personally, inside me, I did coincide with the accidental and unfortunate death of Steve Ray Vaughan, on August 27th 1990. It’s curious, but I started writing this article on October 3rd, the anniversary of the birth of Steve Ray Vaughan, and it was by chance. I think that with his death, this style made of guitars played with a full, energetic, saturated sound, a powerful and energetic rhythm and lyrics in praise of the usual sad blues themes and the desire of rock had begun a slow golden decline, moving away from mainstream trends to address an audience of enthusiasts and connoisseurs, many of whom are guitar addicts, devoted to that peculiar “perfect tone”. A cultural sub-genre for connoisseurs, almost forgotten both by popular music and by those who are passionate about experimental music, but the people who continue to play it how to maintain their dignity and continued to churn out a winning series of guitar virtuosos, capable of continuing on a rock’s separate evolutionary branch. If the great public misses this style, its quality doesn’t make their predecessors regret. I’m talking about people like Andy Aledort and Bobby Lee Rodgers. This year the independent Italian label Long Song Records has printed two very interesting works.

Let’s start with Andy Aledort & the Groove Kings and the reprint of a masterpiece dated 1999, “Put a Sock in it”. Crazy record and providential reprint, with a still fresh, powerful and innovative sound, emphasized by the perfect re-mastering by Maurizio Giannotti. They are right to call themselves Groove Kings, because the groove they express is compelling and contagious. They are a trio, but listening to their cd I often wonder if they are more. A sensation created by their interplay and the “physical” aspect of their music. Andy Aledort works hard, playing a saturated sound, tight strings, perfect bending, impressive fluidity.

And then there’s Bobby Lee Rodgers. A record produced in 2019. Twenty years separate his “Sled” from Andy Aledort’s “sock” and I can’t say anything has changed. Of course, we always talk about blues rock and even the cover is clear: a Chevrolet Camaro SS 350 doesn’t go unnoticed and “speaks” on its own. It tells you: be careful friend, this is rock music, music for a V8 engine. And it feels like this. Always the trio formula. No frills, a compact, saturated sound. The distortion at the right point, brazen and arrogant, but never exaggerated. A perfect “muscle sound” that in the meantime has also evolved and updated. Just like the Camaro. The design changes, the time changes, but the engine’s determination and sound are always the same. Iconic, but always on the right place and time. It ‘s something that makes you beat your foot and makes you think that rock is still there, maybe it’s gone out of fashion, but there is someone who continues on that path, which insists on looking for new trajectories, to carry on that contagious energy. And that makes me feel good.