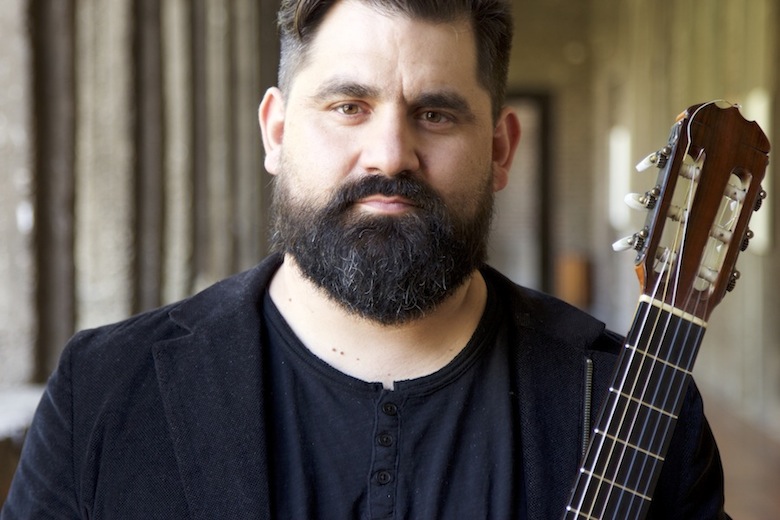 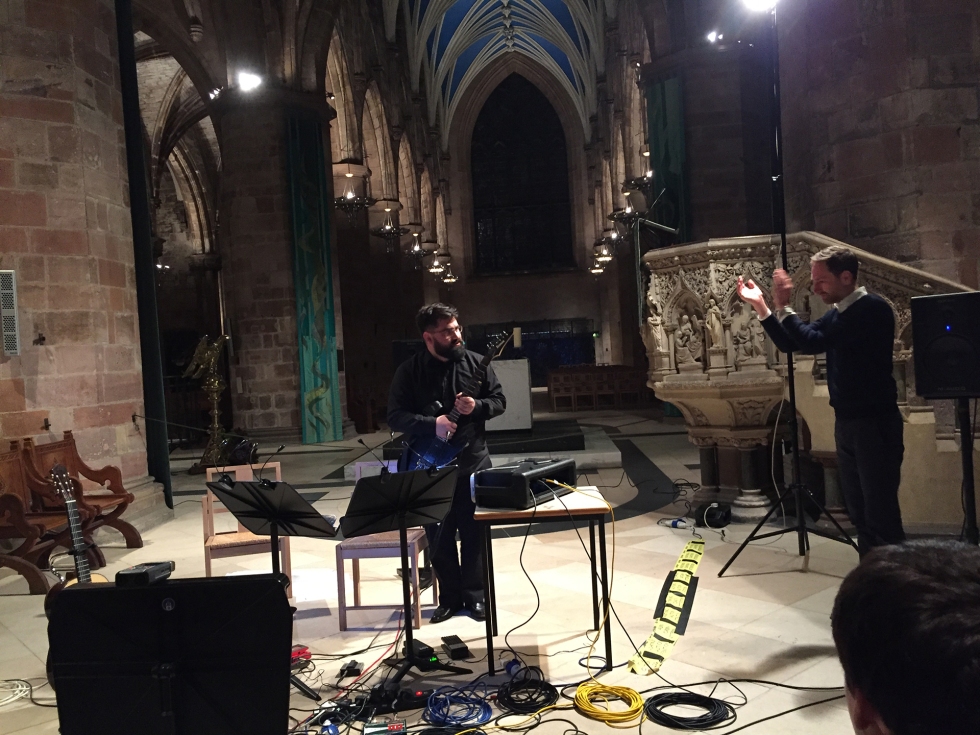 Impressive. If you have never listened to Diego Castro Magas, get ready. He’s really awesome. I had noticed his talent a decade ago, for one of those fortuitous events that are the periodic demonstration that luck doesn’t exist. I was on the cdbaby website and I had set up a search by entering “guitar” and “contemporary” fields. I was looking for some new records, self produced by guitarist convinced of their possibilities and their talent. 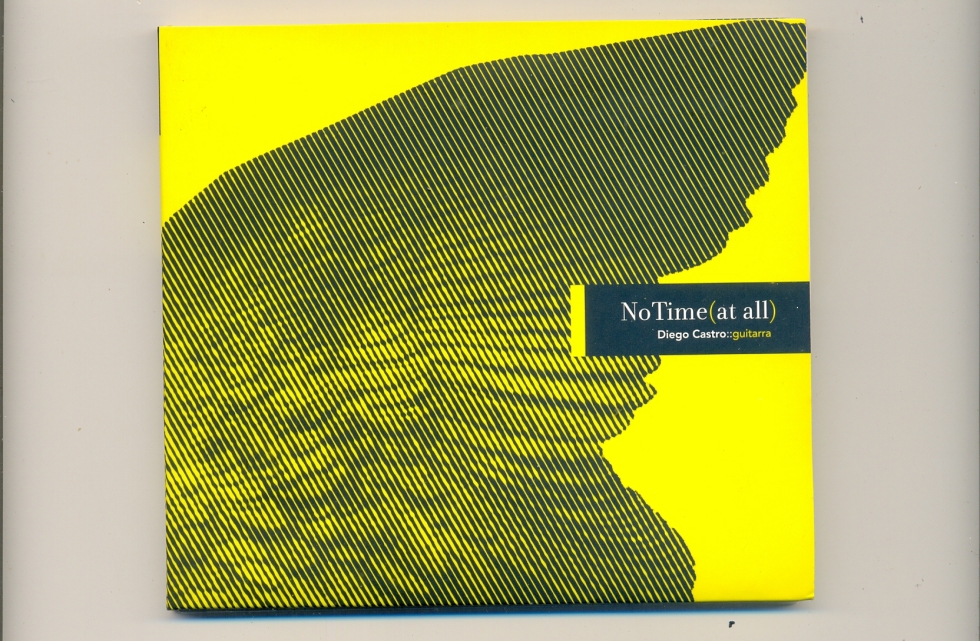 I came across this “No Time (at all)”, a record made, I think, in 2009 by Chilean guitarist Diego Castro Magas, an absolute novelty for me. I was convinced me to the immediate purchase by two extremely significant tracks: “Algo” by Franco Donatoni and “No Time (at all)” by Brian Ferneyhough. Two cornerstones of an innovative and almost dogmatic way of understanding innovation in music, two passages capable of putting a strain on the technical and aesthetic qualities of every classical guitarist.

This cd has been a triple discovery: first, the skill of the interpreter, second, the presence of numerous high-level South American composers and third, the presence of a avangarde dedicated cultural humus South America, a band of countries easily identified with accentuated popular stereotypes from a cultural colonialism that in the best cases leads to the television series, the ex telenovelas and the Walt Disney and Hanna and & Barbera’s cartoons. Names like Pablo Aranda, Cristaian Morales Ossio, Alejandro Guarello, Hilda Paredes and Francisco Silva are not to be found in the repertoires of European classical guitar records or concerts, but their pieces presented in this cd certainly donot disfigure the contrast of “Algo” and “No Time (at all ) “.

This record already revealed a high-level creative / interpretative path and meticulous care at first sight. An attention to detail that is expressed also in the packaging and in the cardboard that accompanies the cd., Dedicated and precise fonts, a well-made booklet (28 pages of photographs and comments). A self-produced CD that denoted a cure worthy of renowned record companies.

I feared. I feared it was a single episode. This often happens: a young guitarist who has just finished his studies, eager to try new sounds, makes the first record at his own expense. Then a certain bitterness takes over, the difficulties of continuing on a rugged and difficultly accepted cultural path. He decides to abandon it. To return to the classical repertoire. It was not so.

In 2015 Huddersfield Contemporary Records released this new “Shrouded Mirrors”, the return of Diego Castro Magas. There was still Brian Ferneyhough with “Kurze Schatten II”, there was James Dillon with “Shrouded Mirrors” which gave the title (stupendous, almost punk) to the record. Project, care, intensity, mania, dedication were the same. An innovative repertoire that included music by Matthew Sergeant, Bryn Harrison, Michael Finissy and Wieland Hoban.

Testimonials of another research, new paths, new connections and ideas. I had enjoyed this confirmation and, then, I was rewarded again.

Thanks to the Ministerio de la Culturas, las Artes y el Patrimonio of Chile, in 2019 “Knokler”, the third chapter, was released.

Three evidences make a proof, Sherlock Holmes said and there is no doubt even Agatha Christie would have agreed. Always the same attention to details. A well done cover, that minimal graphic design that has always enchanted me. A new repertoire, with new composers: Nicolas Klivadenko, Christopher Cox, Francisco C. Goldschmidt, Pablo Vergara, James Erber and Wieland Hoban. An international set. Chile and Great Britain together.

Global Academy. An expanded view of the concept of creativity. That’s why I esteem Diego Castro Magas. He never stopped. He continue to move forward, step by step, one project after another, confirming himself each time as an artist of the highest level. Each CD is a piece added to the mosaic, each CD is studied in detail, from the covers to the choice of the repertoire, the pieces to be performed. Every music is perfectly integrated with each other, creating a logical path that always proves to be greater than the sum of the individual parts. This makes a huge difference. This makes Diego Castro Magas’s difference.