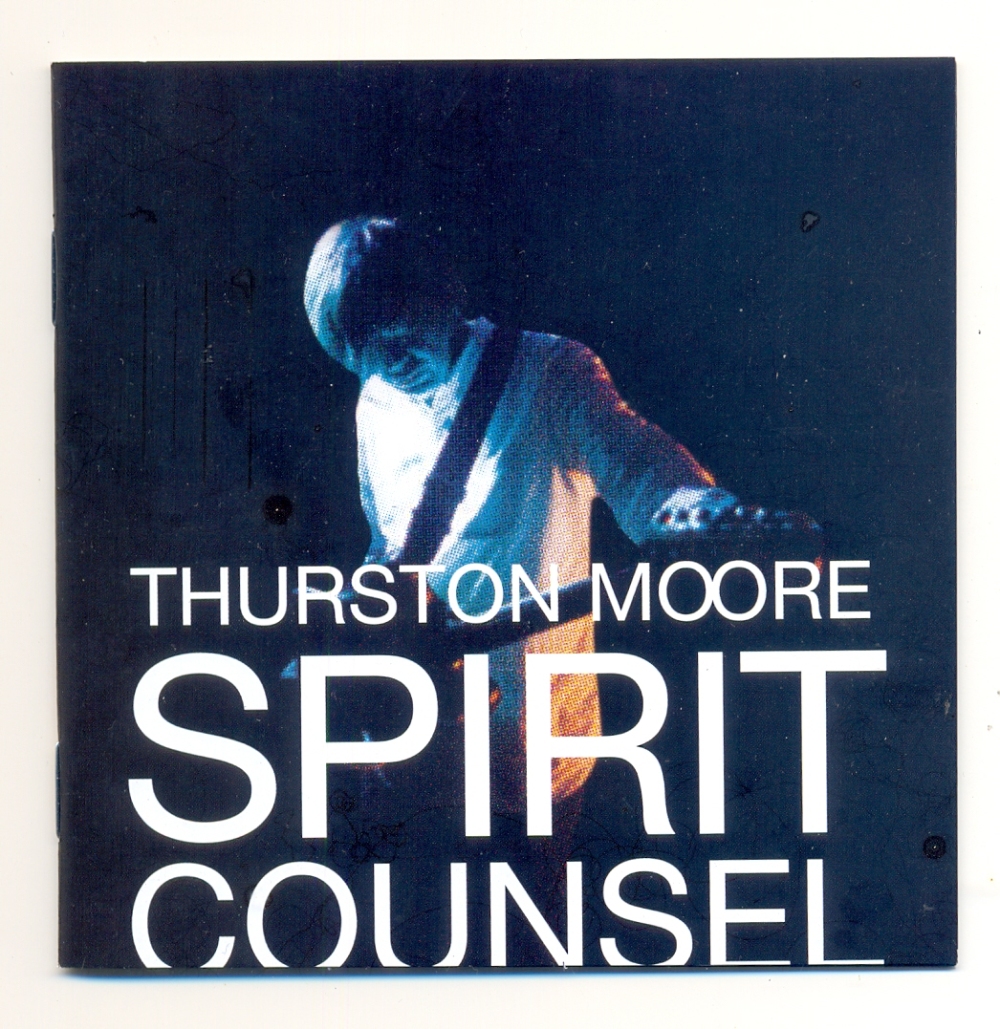 Thurston Moore. Thinking of ignoring Thurston Moore is the stupidest thing that a fan of guitars and experimental music can think about. An act of free ignorance. An act of free arrogance. The problem is another. Where to start? Moore is one of those artists who … well, you don’t know how he makes everything he does. His recording bulimia is something that would also worry John Zorn and Sun Ra and is at the base of Nick Soulsby’s beautiful book “Thurston Moore We sing a new language”, where a significant part of his recording maze is told. You have to try. We must try. When I saw that this box of three CDs was in presale I threw myself on it, and I did well. I feared it was the “usual” noise improvisations which Moore had already provided an abundant and exciting record documentation and which I had already purchased some specimens. “Spirit Counsel” is a different thing.

An almost luxurious box in its well-kept graphics, in its three CDs that compose it and in the accompanying booklet, full of beautiful color photos and a descriptions for each of the CDs. In short, the classic object that could “talk” even to the heart of a collector.

This box set played in my CD player several days and I’m still not tired of it. What’s new? Virtually nothing. Each of the three CDs is a concept that makes me think that even Moore, after Zorn, came up with his own “late style”. But what is this “late style”? The first one to identify this particular aesthetic image was Theodor W. Adorno, who in 1934 in the notes for writing a book on Beethoven’s musical and aesthetic experience, formulated an analysis that was outlined as a reflection on the nature of the artistic works of the old age. In them – and therefore in the last quartets of the composer, in the last piano sonatas or in the magnificent Missa solemnis – Adorno read their wrinkled, torn, jagged and disharmonious character. There was also a senile revolt against tradition and the imposition of canons, the rule assumed as a chrism of an affiliation to the great culture recognized: in short, late works, for the philosopher, delivered to the reader or listener a subjective rebellion in the against conventions, which made them, for this reason, aggressive, irreconcilable and anti-rhetorical.

This theme was effectively taken up by the Arab-American intellectual Edward W. Said, who died in 2003 and was known to the general public for his commitment to the Palestinian cause and for his post-colonial studies He took up these themes in his collection of posthumous essays: ” On late style “, where Said broadens the field of investigation started by Adorno talking about Late Style as a sort of self-imposed exile from what is generally acceptable, from what comes after it and that survives beyond, as something that is inside the present, but at the same time it is strangely separated. A sort of stylistic self-exile imposed by the author himself outside of the self-imposed clichés of the past and the stature and structure so far represented by the author himself, a criticism of society itself, a reversal of the stylistic customs, a personal questioning, a condition of estrangement and dispossession, of exclusion and minority, a form practiced with cunning and claimed, perhaps, even with pride.

What does this have to do with Moore? It has something to do with it, because this box has received many criticisms from indie rock critics. Basically, Moore was accused of becoming … old, of having lost his strenght, initiative and originality. Basically, the usual things. That’s why I finally bought it. Maybe there was something really different inside, not new, even different. “Spirit Counsel” shows a different spirit. 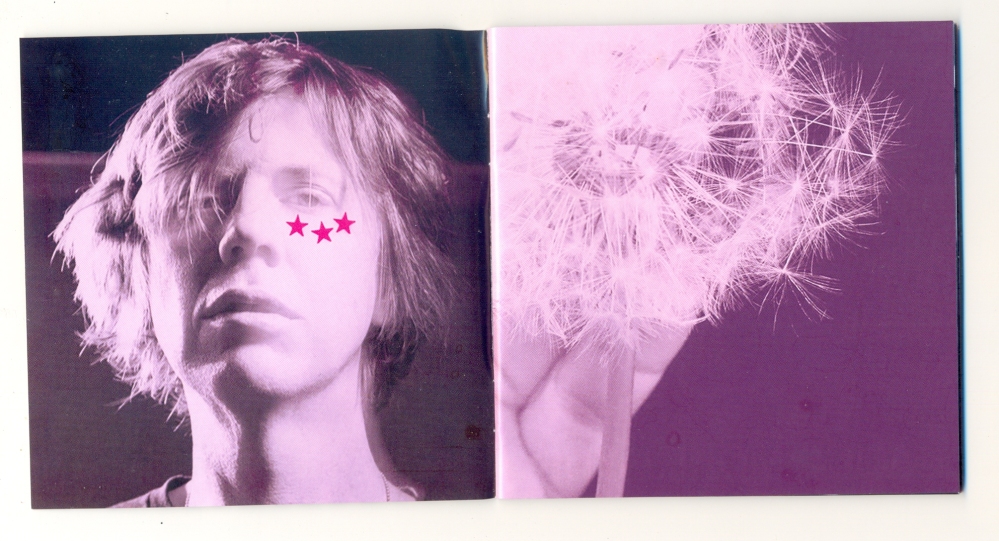 Here is represented Moore as a “composer”, the one inspired by Rhys Chatham and Glenn Branca, the one who stops being a rocker to show that he can do it, that he can be sophisticated and that, he too, can go beyond a criticism based only on noise rock. He did it by creating an interesting, well-kept object, with a shape far removed from the canons of indie rock, because “Spirit Counsel” is not indie rock, but is composition. For this reason I assimilate it in the “late style”. As a “composer” Moore had released very few things, these three CDs bring back the balance needle and show another side of him, a different side from the fanzines, the boxes and the t-shirts of the independent rock fanatic. Thurston Moore in “Spirit Counsel” shows us his mature and aware side, and I like it. Here Thurston Moore returns to those contemporary and experimental ideas that came out of the ashes of No Wave with a much more complex and creative form. I hightly recommend it. As you can see the three compositions, “Alice Moki Jayne”, “Spring Street” and “Galaxies”, are present on youtube.