I’ll try to be diplomatic. There is more talent in one of the wrinkles that furrow the mature face of Kim Gordon, than in the erased grooves of all so-called current talents launched on Spotify. Last year I was impressed with the excellent “The Switch” released by the duo Body/Head, this year the lady seems to have decided to comfortably put everyone on a line with this “No Home Record”, always produced by Matador. Why this enthusiasm? Let’s see. 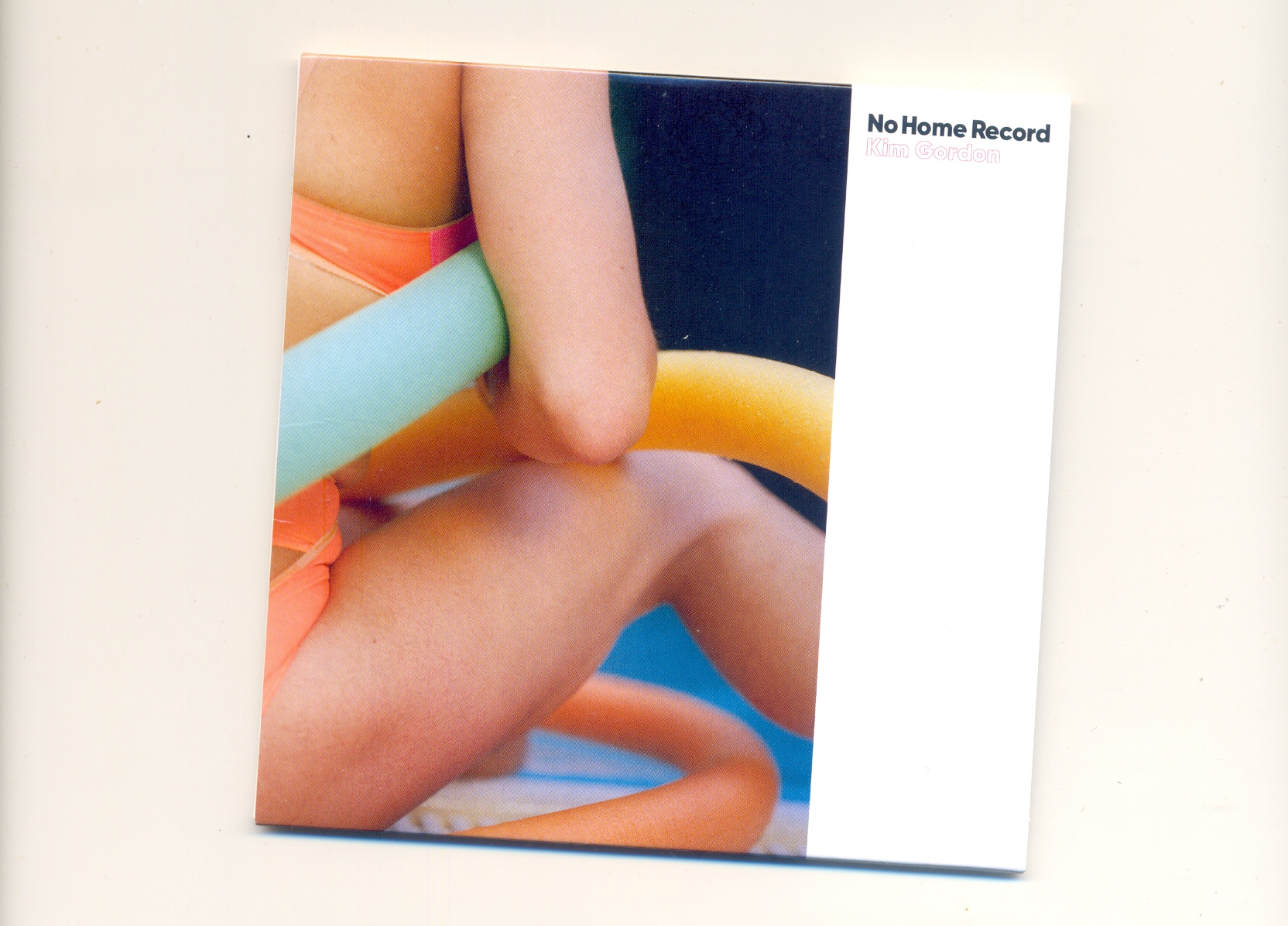 Sonic Youth ended their artistic parable in 2011. The end of a group coincides with the end of a marriage. And Kim didn’t take it well. She put the pieces back together and decided to start again. Meanwhile, the return to California. New life. New house. And then new projects.

For the fans the discovery of a different person from the bass player who placed herself in the middle of a stage around which the guitars swirled in sound hurricanes. It is curious but for years I have approached her to the Talking Heads bassist, Tina Weymouth, two strong women who held the backbone of two bands characterized by a truly lateral approach to both music and art. Unlike Weymouth, however, Gordon has been able to plan and prepare a solo career characterized by a completely different depth, getting rid of both the cliché of the bass player and that of the “girl in a band”. First she published the book “Is it my body? Selected Texts ”(2014), a collection of essays dedicated to different topics ranging from music to architecture, to design to conceptual art.

The following year, 2015, she published her autobiography “Girl in a Band”, where, among other things, she recounts her own version of the facts about the end of her relationship with Thurston Moore. For music, the experimental duo Body/Head founded in 2013 with guitarist Bill Nace and then installations, visual art, fashion, cinema. A discreet but increasingly intense visibility. Kim had always been conceptual also in Sonic Youth, but in recent years this trend has been accentuated, until the release of this “No Home Record”, her first solo album.

The first, at the age of 66, with one of the most solid reputations, matured and deserved over almost forty years of honorable career. Narcissist? Yes sure. Why not? A well-kept record, carefully planned to the last detail, starting from the amazing sound edited by the producer Justin Raisen, from the photos of Josephine Pride, to the videos of Loretta Fahrenholz promoted on youtube by the Matador channel, which on this record must have invested several resources.

“No Home Record” is the final goal of a dedicated and precise work. The final summary, set to music, of a multi-faceted career dedicated to investigating the different fields in which art moves in our days. Personally I think is a great record, although I fear it will leave the historic fans of Sonic Youth unhappy: yes there are guitars but they are immersed both in the recording work of Justin Raisen and in the dense cultural links proposed by Kim Gordon’s voice. It is not a rock record, it is a polyphonically ambiguous, personal, cultural and media album. Maybe that’s why it was titled “No Home Record”, it hasn’t a real precise collocation….