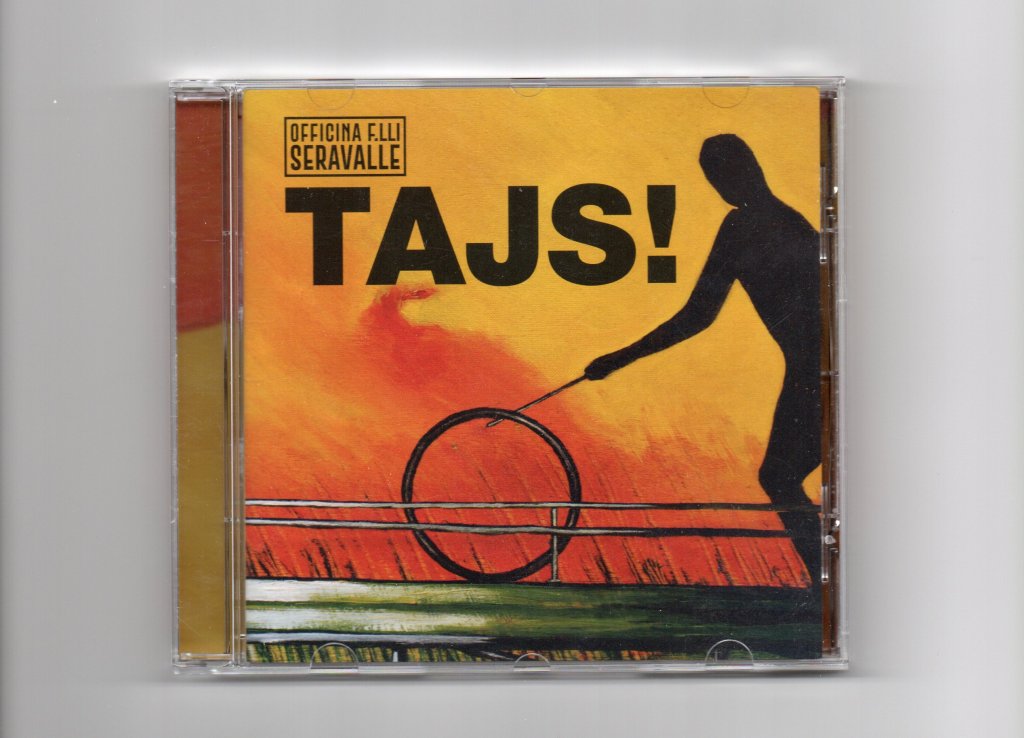 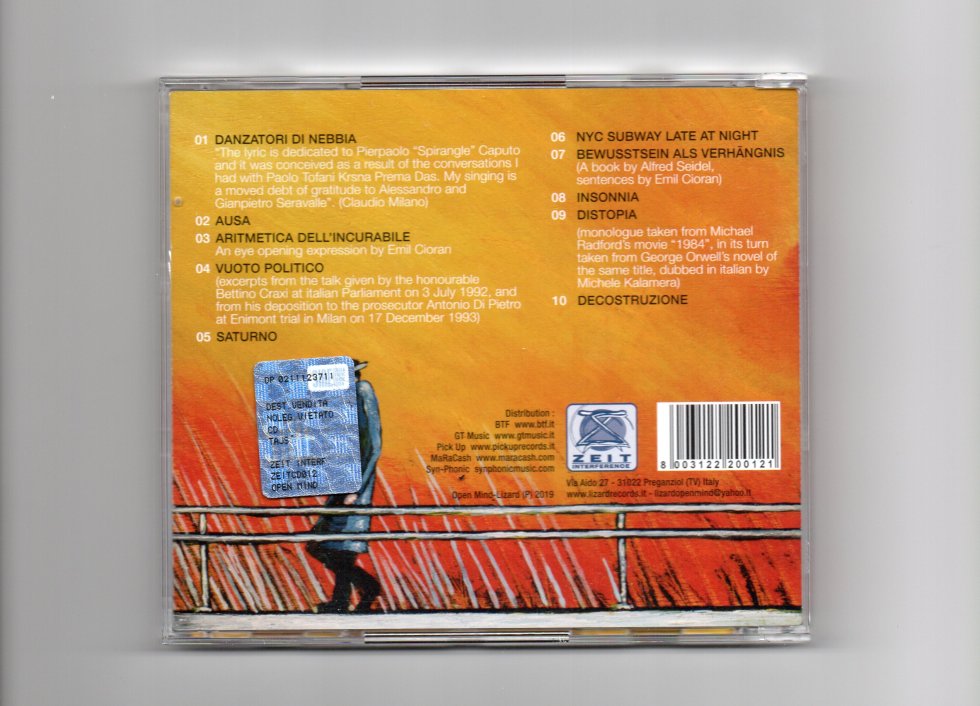 Seravalle Brothers’s Workshop (Officina) is a curious place. Basically it is one of those places where memories accumulate in neat piles along the walls, closer and around tools, and where they are found, reread, interrogated and re-proposed in new and curious ways. By doing this, the Workshop also fulfills another task: it not only brings order but also repairs, remedies the failures caused by neglect and bad maintenance of the memories, giving them a new life, perhaps in other forms. As in any self-respecting Workshop, you work hard, get your hands dirty. Indeed, memories are not ethereal, clean and shining things. As time goes by they become corrupt, rusty, they change their color. They rarely remain intact and consume a lot of space. One of the qualities of the workshop is their continuous, obsessive attention to an accurate design of these memories. Attention to detail is total and obsessive: each memory can hide details which, if exalted and put in a good light, can change the whole picture. 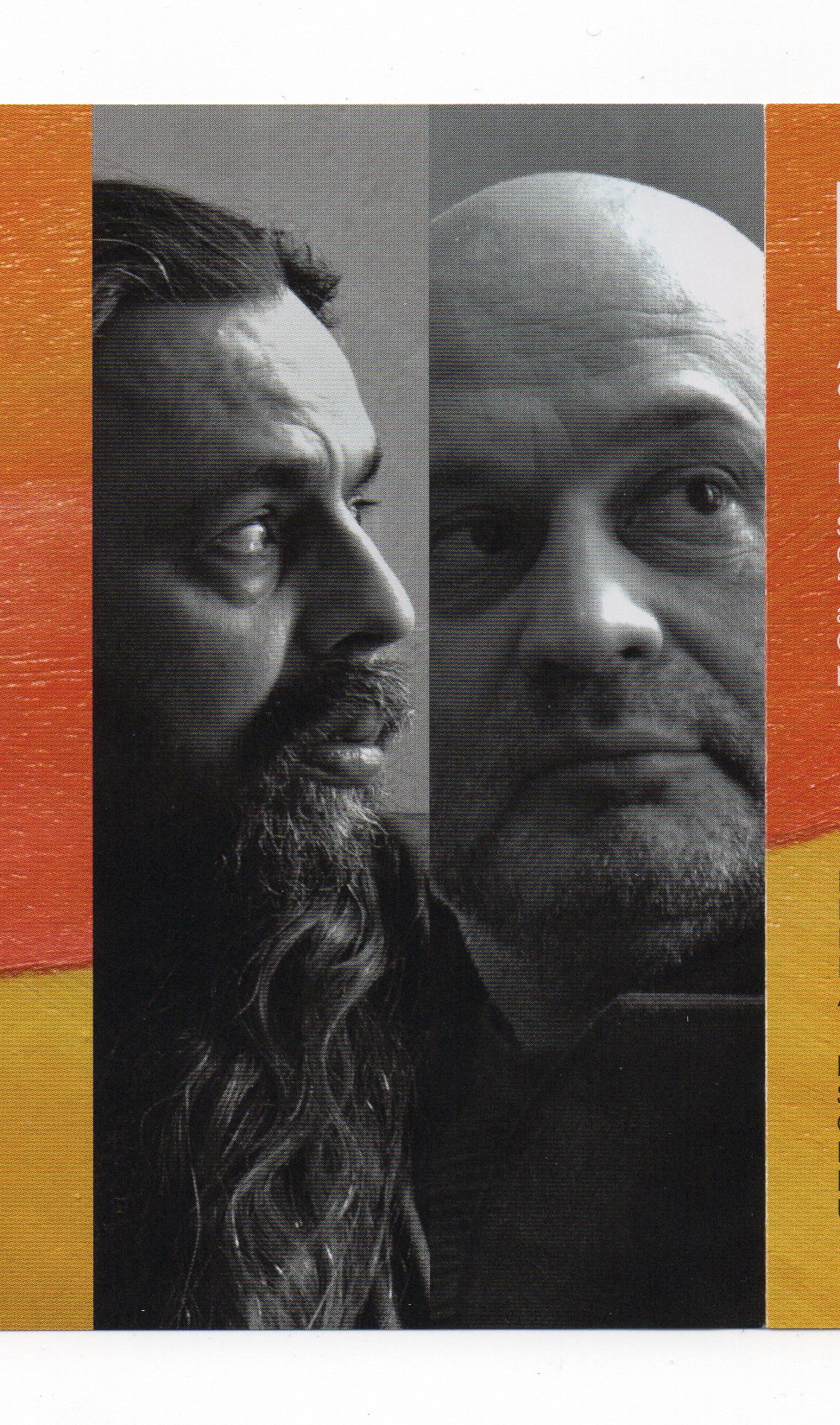 Thanks to years of honest work, hard-working and quiet activity, the Seravalle Brothers are very experienced, Alessandro deals with guitars and keyboards, Gianpietro with digital, rhythmic sounds, piano, synth, bass, frequency generator. In 2019, which already seems light years away, they presented this new experimental music project that sways between psychedelia and electronics, but which hides something much more interesting under these opaque genre’s surfaces.

Music seems to be an excuse for the Seravalle Brothers, an excuse, an articulated way to guide their design work and to recover the memories they hold. The result is a record that has made, as its stylistic characteristics, perturbation, quotation and suspension. In the Workshop, the music filters the memories, modifies them from the unstable calm condition in which they were stored, creating a new condition of normality, of order, varying their sizes, changing the evolution of the behavior considered regular or not perturbed. 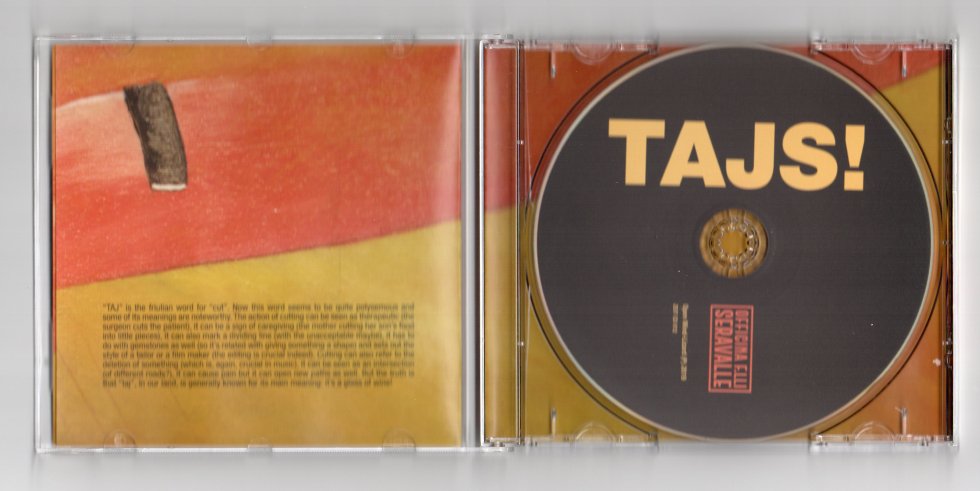 To do this they resort to a systematic, intensive, accelerated use of the quotation: mentions, allegations, references, references are usually used with the purpose of confirming or exemplifying a concept or idea, but here are used creating a state of suspension, of fear constant, generated by the precariousness of a situation that does not leave stable reference points and continues to change continuously. The perfect example of their cultural and acousmatic design is the song “Vuoto Politico” (Political Void), where we can listen to the voice of Bettino Craxi, a famous Italian politician on trial for “Tangentopoli” before the prosecutor Antonio Di Pietro, a truly murky page in Italian history. I don’t think it was wanted, but this piece comes just at a time when Italy is (re) trying to give a new, historicized reading to the events of Tangentopoli in the 90s. The result achieved by the Workshop goes in a completely opposite direction. There is no political or social rereading, no new judgments are made, Craxi is not “rehabilitated”. His voice, which resonates in a reverberated cynicism, is inserted in a context of loops and electronic sounds that alter the space and suspend time. He is no longer Craxi, he is his ghost, his semiotic echo, a faded silhouette that tries to make peace with himself, his memory and his story. And he can’t. Tajs! is a CD that goes beyond its “simple” being a musical object. Prolonged and patient listening will reveal layers of concepts and memories in continuous movement, you will seem to grasp some of them, but quickly it will disappear, returning to the flow from which other aspects will emerge. The Seravalle Brothers play with our memories and prevent us from grasping them again, they are their custodians.