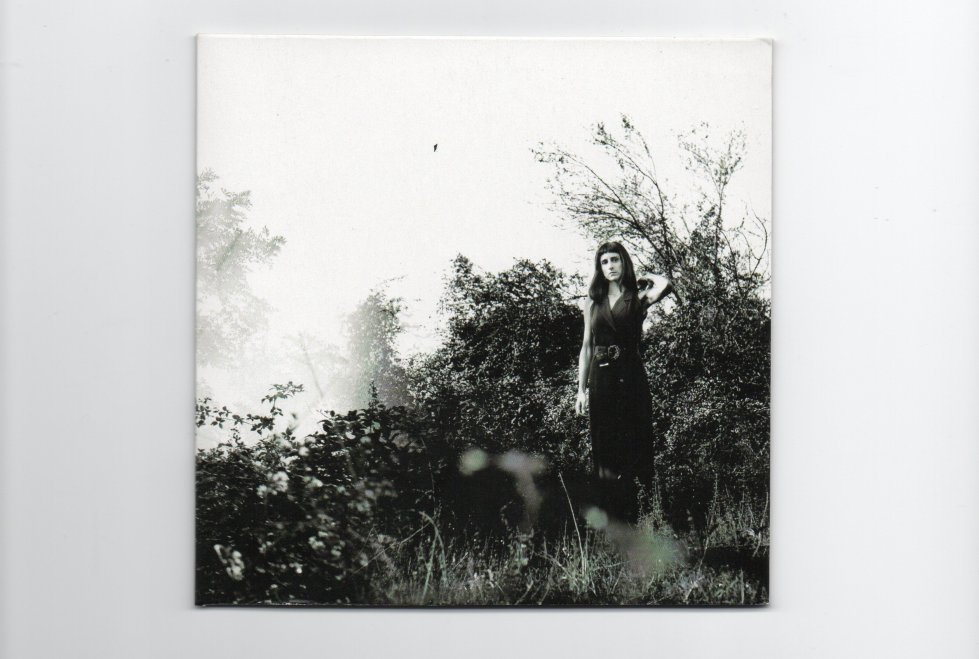 Some time ago I published an article on the collection “Ambient 4: Isolationism”. Speaking of Isolationism, I wrote ”Isolationism seems to create the perfect soundtracks for films and stories about the destruction of the world or mass annihilation, diagnosed in response to the overpopulation of the planet. The empty soundscape, moreover, seems to be intimately connected with a strong sense of individuality that is perfectly combined with the avant-garde anxiety of the avant-garde artist to be incorporated into the mass of the masses, the purity of the art that succumbs to the pulp and the gruel of a massified popular culture. This is music that embodies and embraces the “death of the social”. ” Maybe I got a little carried away by these “semantic meanings”, but I really think Isolationism was the nihilistic version of the Ambient music genre, transforming it from accompanying music to isolation music. 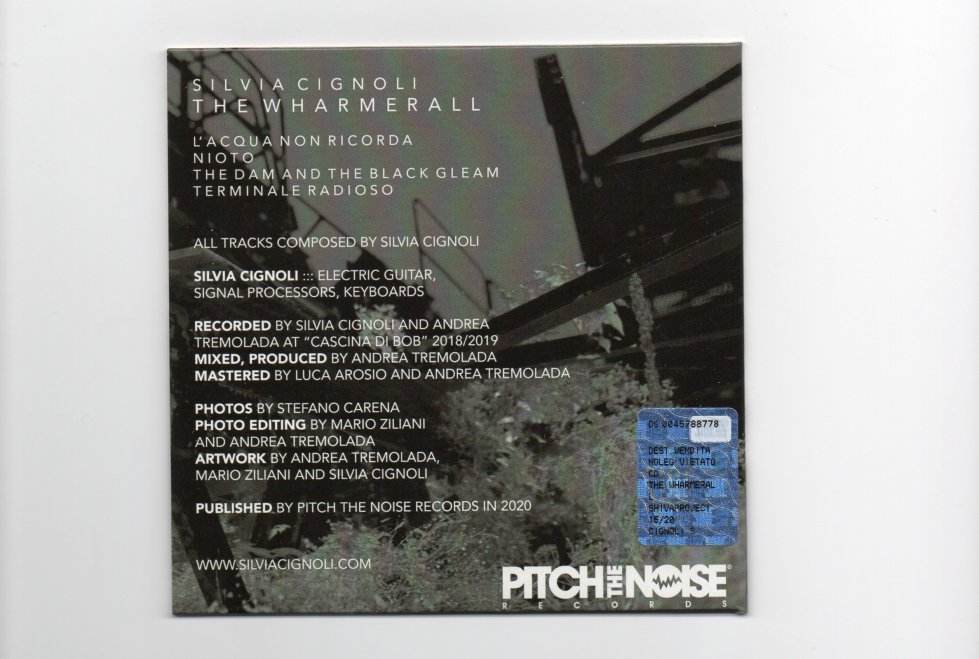 It sounds very different, but 26 years have passed, this “The Wharmerall”, the work of Italian guitarist Silvia Cignoli, shows me a different face of the Ambient. It’s not that the world has become less gloomy or desperate than what inspired the artists of the compilation “Ambient 4: Isolationism”, I simply think that with Silvia the Ambient genre has started another, new mutation. The Ambient is a particular genre, it has quite ambiguous characteristics that change continuously through a continuous process of injection from the outside. It is an apparently waterproof genre, which however shows a continuous slow karst process of cultural and stylistic infiltration. So slow that it is difficult to assess whether this or that record could represent a turning point. The type of Ambient proposed by Cignoli has a decidedly experimenting and … optimistic character. First of all, it is a record gifted by synthesis, 4 tracks for a total of about 37 minutes. Almost an EP in an era where being long-winded seems to have become the norm and where we have lost the controls of the sense of measuret. “The Wharmerall” is a concise and efficient record, it avoids unnecessary repetitions and trivia and does not dispel ideas.

It’s a complex album and you can feel the different background and the classic and contemporary studies made by Cignoli. It is a CD that thrives on contrasts, ranging from the chromatic vaporiness of “L’acqua non ricorda”, to the processed noise of “The Dam and the Black Gleam” and in which Cignoli is keen to make us feel that she is a virtuoso. Although, as in the majority of Ambient records (including Fripp) his guitar acquires an acousmatic dimension, which radically transforms its sound and which, due to the abuse of technology, makes it difficult to understand what it is playing and how, I “feel” a tendency towards cultural and semantic overload in her music. It is a virtuosity not only technical, but also semiotic, as if a constant stratification was felt in her gestures, in the choices and in the notes she played. A little jewel. Congratulations to Andrea Tremolada for his work on the mix and to Pitch The Noise Records.

I have a doubt … I have not understood what The Wharmerall means, I will have to ask Silvia.