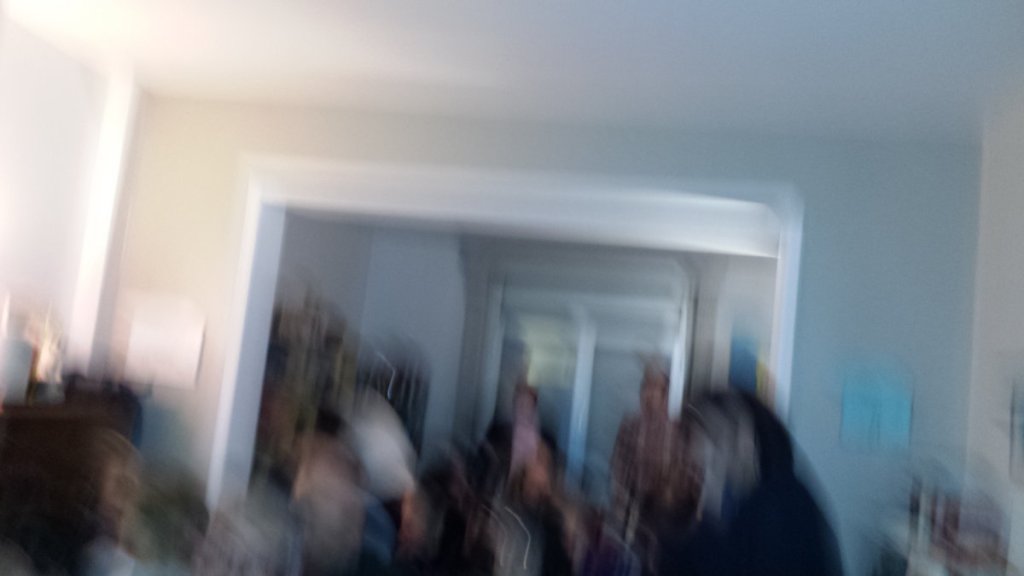 COVID-? is a way to transfigure the name of the virus, to create again and again and to send a little vitality to the world with the hope that the pandemic will bring about profound changes in our money-hungry economic system. The guitar because it is everywhere. Each culture has appropriated it in its style unchanged for about 170 years (Torres, Martin). Here often pushed to its limits, sometimes unrecognizable, it is a gateway to good trip, a link that un-confines. I ask some guitarists and drummers around the whole world to send me a 3 minutes acoustic guitar improvisation, using 3 objects or not. For the drummers the acoustic guitar is considered a percussion instrument.
All kind of gear is suitable for recording.
I add my own improvisations on the tracks I receive and mix.
This gives virtual duets that I publish for free on Bandcamp before they are released for free by the Spanish netlabel Alina records.

I am indebted to all the contributors I deeply thank for their welcome and generosity.
It’s really a great adventure to meet many of them by their music.
Their sound is the mirror of their soul.

Please click on the title for more information about a track.
Better to listen to in track order because it’s a journey that goes from a place to another place with steps and mysterious logic development.

68 contributors from 22 countries till now: