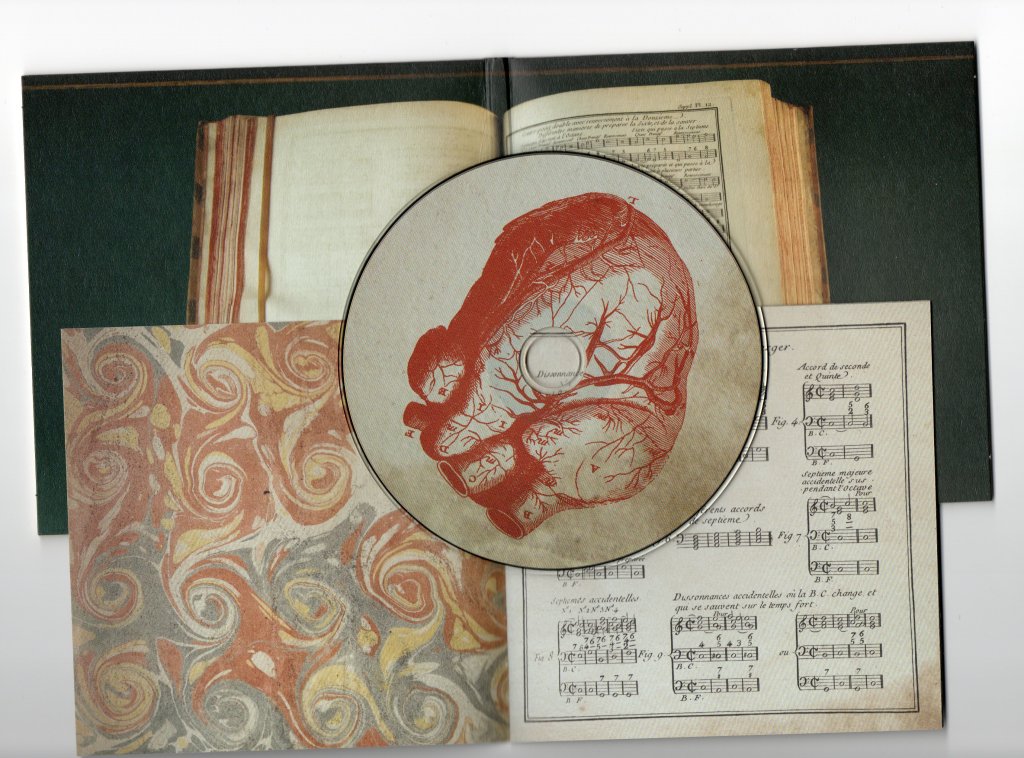 I tried to write this post I don’t know how many times now. I think I tried for a couple of years, repeatedly, methodically and every time I scrambled, rewrote, added and removed. Every time Teho screwed me, when I was convinced I had it he screwed me. He was releasing a new record. He added a piece and this new piece changed the overall picture. It changed the game, it altered my ideas, my connections. It made me start all over again. He screwed me again this time, I had almost made it, but he anticipated me again: he released a new album, “Ellipses dans l’harmonie”. This time it’s not a soundtrack, no, too easy, I was prepared for it. This time he was inspired by the pages of Diderot and D’Alembert’s Encyclopédie. In addition, he has grown a beard that every hipster is secretly envying him. Seriously, maybe it’s the right time.

So, let’s talk about this very special new album that deserves some history. This album was born from a commission: Massimiliano Tarantino, the director of the Giangiacomo Feltrinelli Foundation, invites Teho Teardo to visit the Foundation’s archive. I’ve never been there, but as a book lover I can only imagine what a thrill it could have been to visit such a prestigious library. Tarantino asked Teardo if he was interested in writing music inspired by one of the books kept in the archive. Teho chose to deal with the first edition of L’Encyclopédie by Diderot and d’Alembert. He discovered that the Encyclopédie contains several scores, examples that have the purpose of teaching you to write a counterpoint, a cadence, or how to work with harmony. He recorded all these scores, creating a new musical archive and began to combine them, superimpose them, play them and here is the result: a new form of chamber music.

While listening to the CD for the first time, a piece from the book “Il Pendolo di Focault” by Umberto Eco came back to me, a piece where the protagonist’s companion, an ante litteram cultural consultant-curator, tells him that he is actually a set of surfaces. Not a superficial person. But the result of the overlap of an infinite series of cultural surfaces. This idea is still accompanying me and I find that it lends itself well to telling “Ellipses dans l’harmonie” and other music made by Teardo. An encyclopedia made of sheets of paper, a reminder of the twentieth century in the era of Wikipedia and the ubiquitous web, is made up of a collection of thousands of paper surfaces, its pages. Overlapping surfaces, linked and joined together to create an ordered set of notions, concepts, ideas. Teardo has transformed these paper surfaces into musical surfaces and, integrating them together, has reassembled a new encyclopedia in the appearance of this new album.

In doing so, “Ellipses dans l’harmonie” becomes a real “medium”. Please let me quote Giuliana Bruno from her essay “Surfaces. Speaking of aesthetics, materiality and media”: “the entomological root of ‘medium’, which refers to a state of” intermediateness “and to the quality of” becoming “as a connective, pervasive and enveloping substance. As a substance that, in intertwining, allows impressions to reach the senses, a medium is a living environment of expression, transmission and archiving “.

The scores of the Encyclopédie have become surface encounters where unprecedented dynamics are generated. Form becomes substance. Traveling inside the Encyclopédie recomposed by Teardo, a non-linear sense of time and layers of temporal density emerge, in which the substance does not concern only the materials used, but the substance of the material relationships. The result is a complex work where Teardo reaches a high level of sensitivity in the management of an army of string instruments at his disposal, in addition to his guitars and cellos that seem to have become one of his stylistic signs.

I only have one question left after listening to this record: are artists turning into archivists? 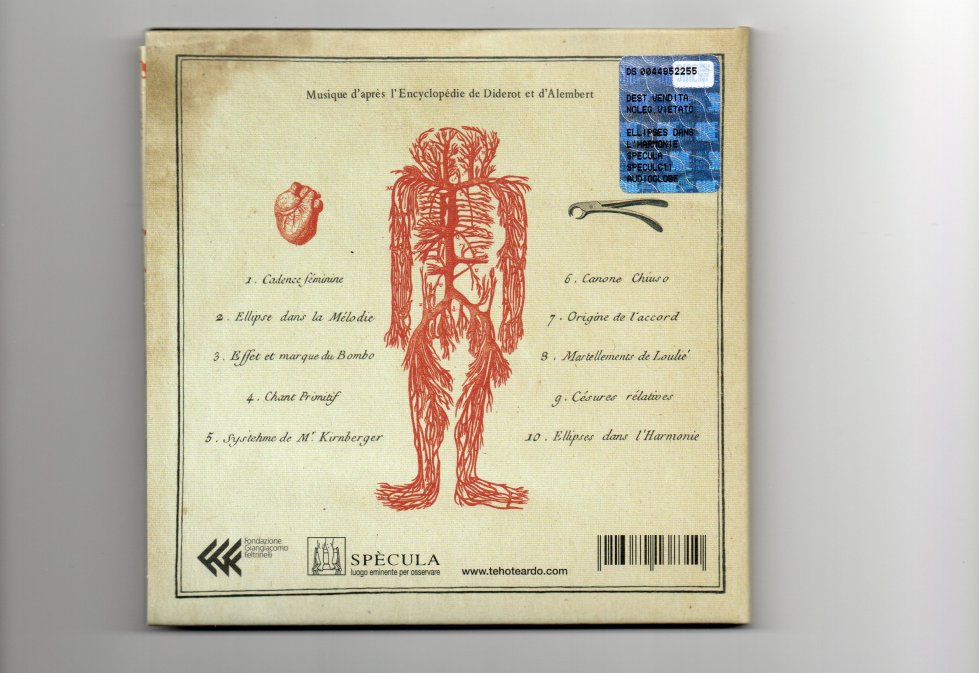