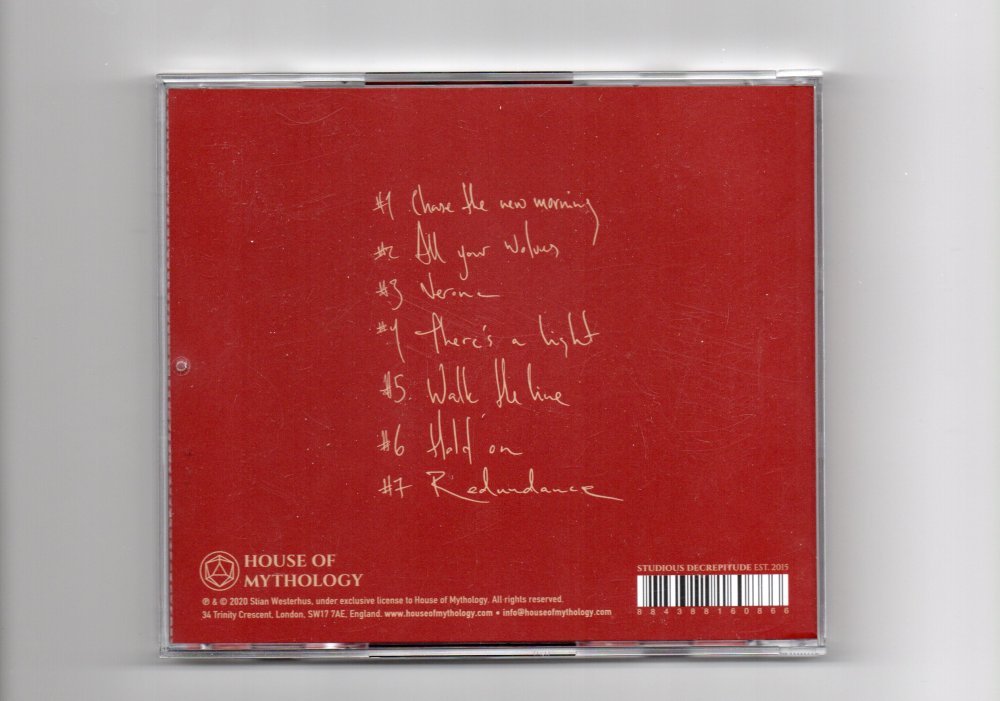 Westerhus was expected. You don’t throw a record like “Amputation”, you don’t leave such a concept in suspense without the listener expecting a raise, a new episode, a continuation or a denial. One answer, and the answer is “Redundance”, the catharsis.

This record arrived the moment the world closed in Covid-19’s emotional, empathic isolationism. A perfect choice of times for a gloomy and desperate moment, in which emotional distances have become a semantic and cognitive problem. “Redundance” represents an emotional catharsis, the perfect soundtrack, the desire that becomes a bold and proud sound, almost an epic Westerhus. “Redundance” is the revolt that is generated when one realizes that the possibilities are exhausted, that one is exhausted from having exhausted the possibilities, that the only choice is to shout and get up, to free oneself from the falsely emotional torpor created by the mass media.

From this point of view, “Redundance” is a blues record, an album where sadness, anguish, derivations and emotional dirt find redemption in a metaphysical desire for cleanliness, speed and transfiguration. The voice is the instrument, the guitar the sound. 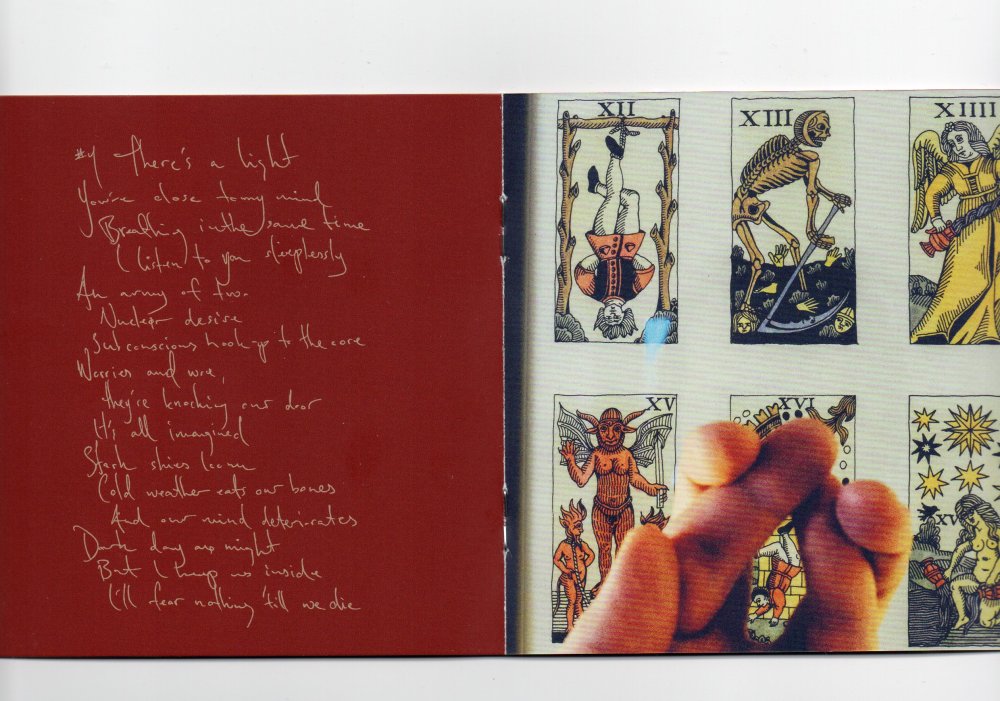 Stian Westerhus sings a secular gospel, Nordic is accompanied by ascending canons that praise a desire for will and freedom. It’s a record where technology is abused, where at least 20 years of sound and experimentation are centrifuged and filtered by the voice and lyrics it sings.

Despite the dark and deep sounds, Redundance is not a record that talks about of despair, but of rebirth. Perhaps Redundance represents the moment in which isolationism manages to overcome itself, in which it manages to transform something as cold as ice into something comfortable, to do so it must swallow its pride and accept to change. Is there any possibility of overcoming this “comfortably numb” status? The will to go beyond that “Final Cut”, which Roger Waters had announced to us as the end of the “post memorial war dream” of the 80s?