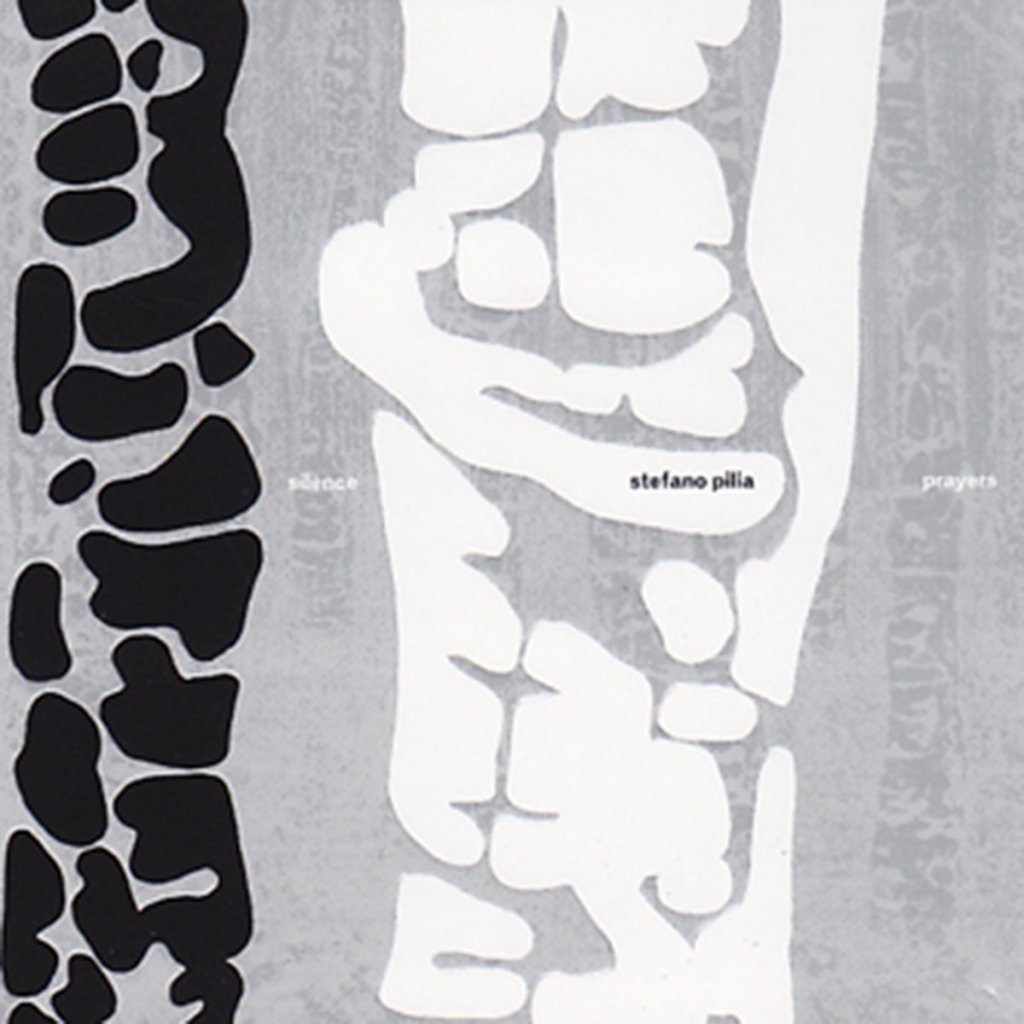 This solo work by the 3/4hadbeeneliminated guitarist Stefano Pilia can aptly be defined “ecstatic”, in the purest sense of the term. Each guitar note seems to emanate from beneath an invisible surface, lingering for a few moments only to drop back down and be replaced by another; different harmonics emerge creating a restless resonance, and tiny clusters of melody appear and disappear before fading in the haze of a gorgeous drone.
Stefano Pilia (1978) lives and works in Bologna. Multi-instrumentalist and electroacoustic composer. His work with guitar and bass has drawn closer and closer to the investigation of nuanced, semi-static drones, and the exploration of space through sound. In his tracks he explores the acoustic complexity of the soundscape, employing a palette of hued tones, suspended melodies and introspective arpeggios, often mixed up with tape noise, feedback and further spurious interventions. He is one of the founders of 3/4HadBeenEliminated, daring synthesis between improvisation, electroacoustic composition and avant-rock sensitivity.

-selected by THE WIRE office ambience-