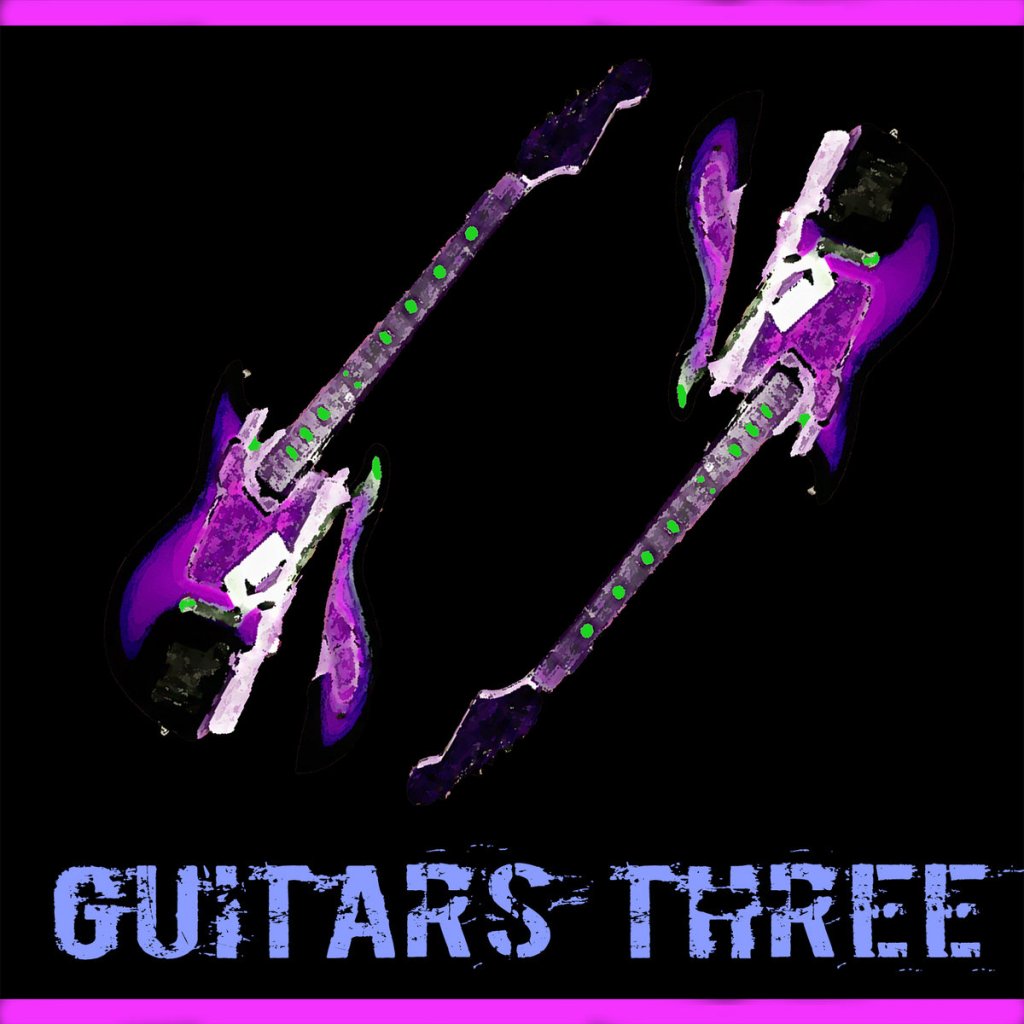 n March 1977 guitarist Derek Bailey and percussionist Andrea Centazzo met for a duo tour and a recording. It was a short but intense experience that resulted in dozen of tracks first released on the LP DROPS and later reissued on CD ICTUS 122. That album is considered one of the best performances of the English guitarist for its explosive clarity, dialogic energy and overflowing imagination largely due to the two musicians’ decision to work inside compositional structures that channeled the performers’ creativity.
The many sides of DROPS were created by the restraint of performing limits with specific
choices of timbres, dynamics, tempos for every track.

In April 2012, exactly 35 years later, The Stone in NYC, in conjunction with Andrea , presented a series of concerts celebrating ICTUS’s 35th anniversary. April 6th was dedicated as a Tribute to Derek Bailey, featuring six of the world best known free-improvising guitarists. After that successful evening, Andrea, Chris, Anders and Marco decided to form a band to celebrate the art and music of Derek, bringing together different expressions of improvised music and having the band interacting with Derek unreleased recorded solos.
Playing both acoustic and electric guitars (although more usually the former), Bailey was able to extend the possibilities of the instrument in radical ways, obtaining a far wider array of sounds than those usually heard. He explored the full vocabulary of the instrument, producing timbres and tones ranging from the most delicate tinkling to fierce noise attacks.

The Derek Bailey Tribute band extends this concept, adding to traditional 6 strings guitars new multi-stringed instruments custom made for Marco and Anders together with the experimental use of a wide array of effects used by Chris. The three guitarists interacts with Andrea’s percussion, here playing not only the traditional percussion set used with Derek, but also new digital percussion, electronics and Kat Mallet.

Extemporanea by by Paul Davies, Frères d’Âme , 2021 on #neuguitars #blog