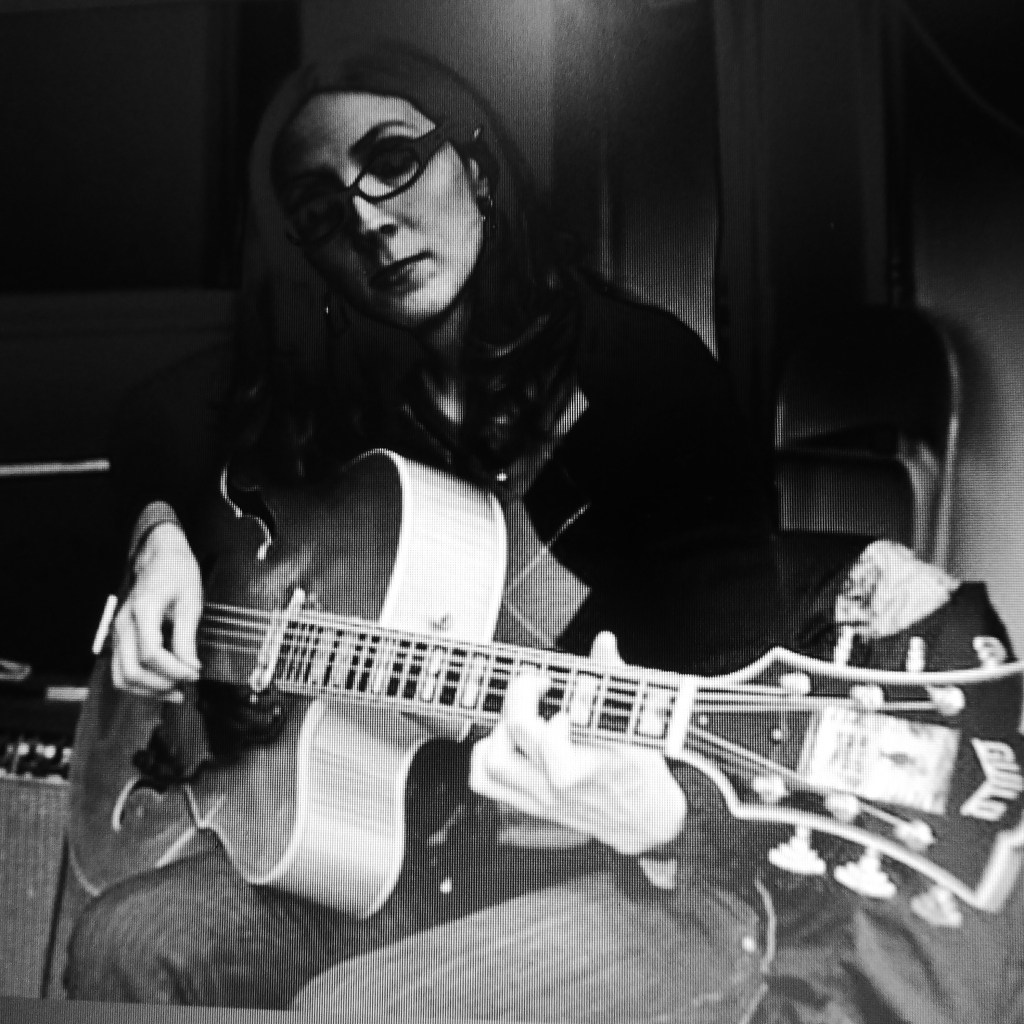 Mary Halvorson (born October 16, 1980) is an American avant-garde jazz guitarist from Brookline, Massachusetts. Among her many collaborations, she has: led a trio with John Hébert and Ches Smith, and a quintet with the addition of Jon Irabagon and Jonathan Finlayson; recorded duo albums with violist Jessica Pavone; and recorded several albums with bassist Michael Formanek and drummer Tomas Fujiwara under the band name Thumbscrew. In 2017, 2018, and 2019 Halvorson won Best Guitar in DownBeat’s International Critics Poll. In 2019, she was awarded a MacArthur “Genius” Grant for music.

Moon Traps In Seven Rings (No. 17), from the record “Saturn Sings”

That Old Sound (No. 27), from the record “Bending Bridges”

Butterfly Orbit (No. 32), from the record “Illusionary Sea”

Ida Lupino, from the record “Meltframe”