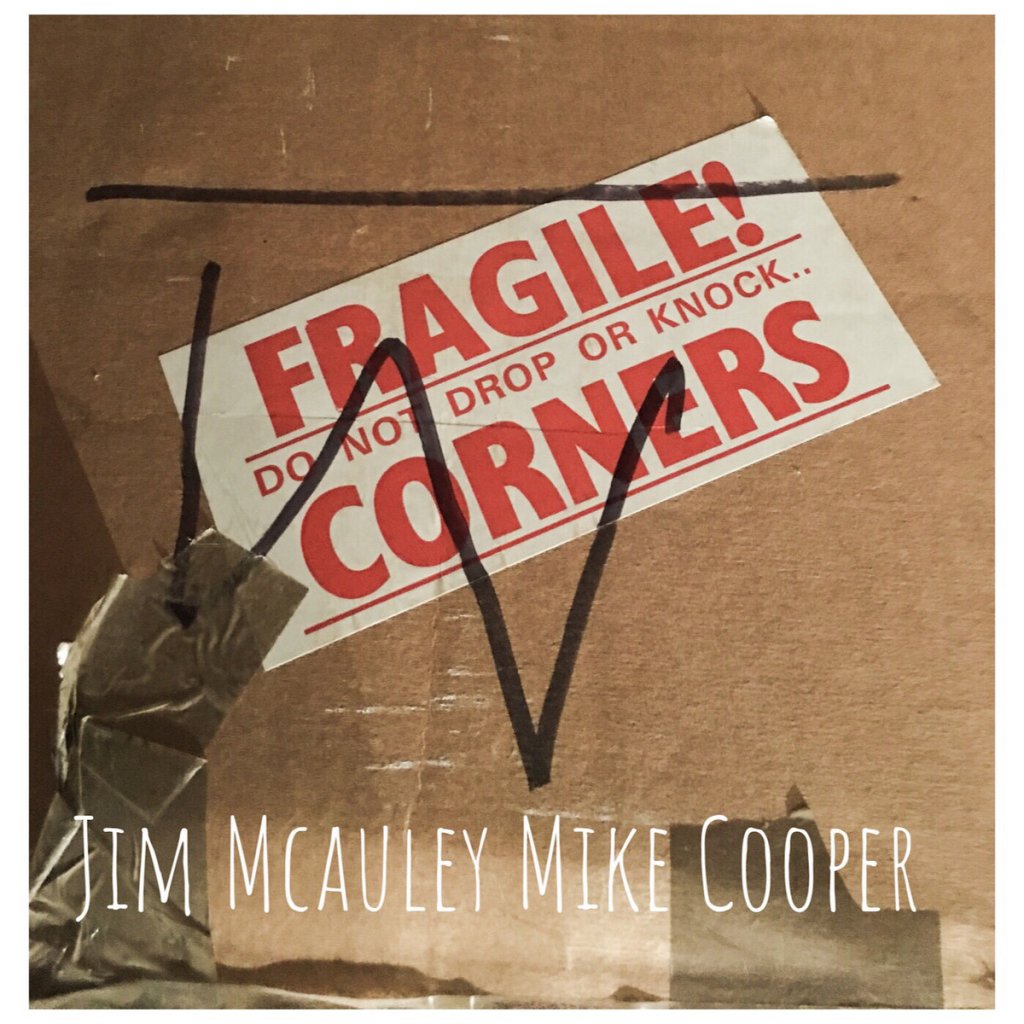 Guitarist Jim McAuley – described as “the only guitarist who has played with Frank Sinatra, Perry Como and Nels Cline”, Jim has been integral to Los Angeles creative music scene for over 30 years. After a brief stint as a commercial session musician in the early 70’s, he began focusing on his original solo material, quickly landing a contract with John Fahey’s Takoma label in 1976. In the eighties he gravitated toward free improv and was honored to perform and record with such LA legends as John Carter, Horace Tapscott and James Newton. He earned his MFA at CalArts in ‘91 (mentored by Frederick Rzewski, David Behrman and others) and in ‘94 formed a collective called Gongfarmer whose revolving roster included Alex Cline, Jeff Gauthier, Marty Walker, David Johnson and other Los Angeles new music stalwarts. 2001 saw the release of “Acoustic Guitar Trio”–Nels Cline, (the late) Rod Poole and Jim McAuley–on Derek Bailey’s Incus imprint. He has several more recent.d. releases on the Italian Long Song record label. This is his first collaboration with Mike Cooper.

All songs improvised by Mike Cooper and Jim McAuley on a variety of acoustic guitars.