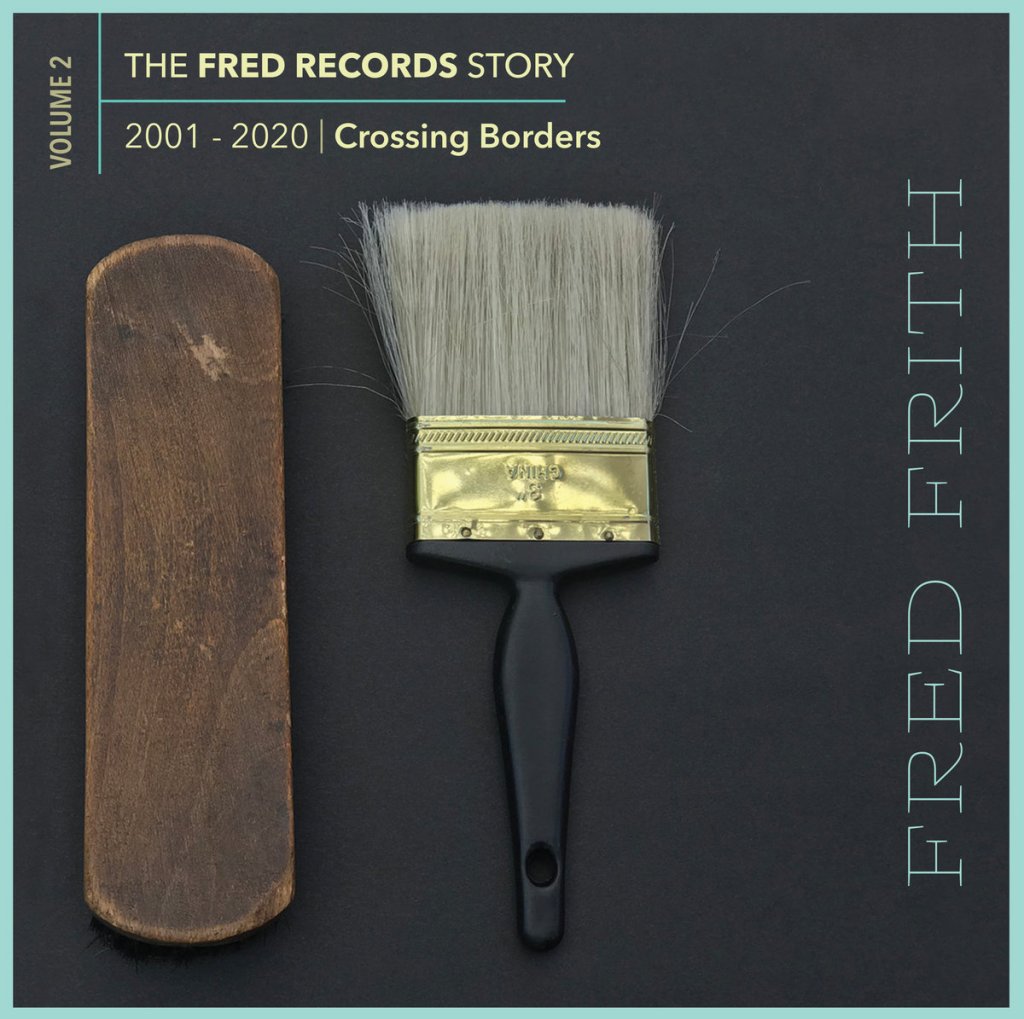 Probably best known for his guitar work, Frith first came to attention as one of the founding members of the English avant-rock group Henry Cow. He was also a member of the groups Art Bears, Massacre, and Skeleton Crew. He has collaborated with a number of prominent musicians, including Robert Wyatt, Derek Bailey, the Residents, Lol Coxhill, John Zorn, Brian Eno, Mike Patton, Lars Hollmer, Bill Laswell, Iva Bittová, Jad Fair, Kramer, the ARTE Quartett, and Bob Ostertag. He has also composed several long works, including Traffic Continues (1996, performed 1998 by Frith and Ensemble Modern) and Freedom in Fragments (1993, performed 1999 by Rova Saxophone Quartet). Frith produces most of his own music, and has also produced many albums by other musicians, including Curlew, the Muffins, Etron Fou Leloublan, and Orthotonics.

Second of a three-box collection by one of the most innovative guitarists and composers of his generation, containing nine CDs and a fat, definitive booklet, in a sturdy box and at a budget price. Contents: Live in Japan, Speechless, Prints, Step Across the Border (film score), Impur, 2, Art of Memory II (with John Zorn), Skeleton Crew (double CD). Plus bonus CD Helter Skelter (remastered)

Miniatures 2020 by by Fred Frith and 123 other Artists (all playing 1 minute masterpieces), Bandcamp, 2021 on #neuguitars #blog