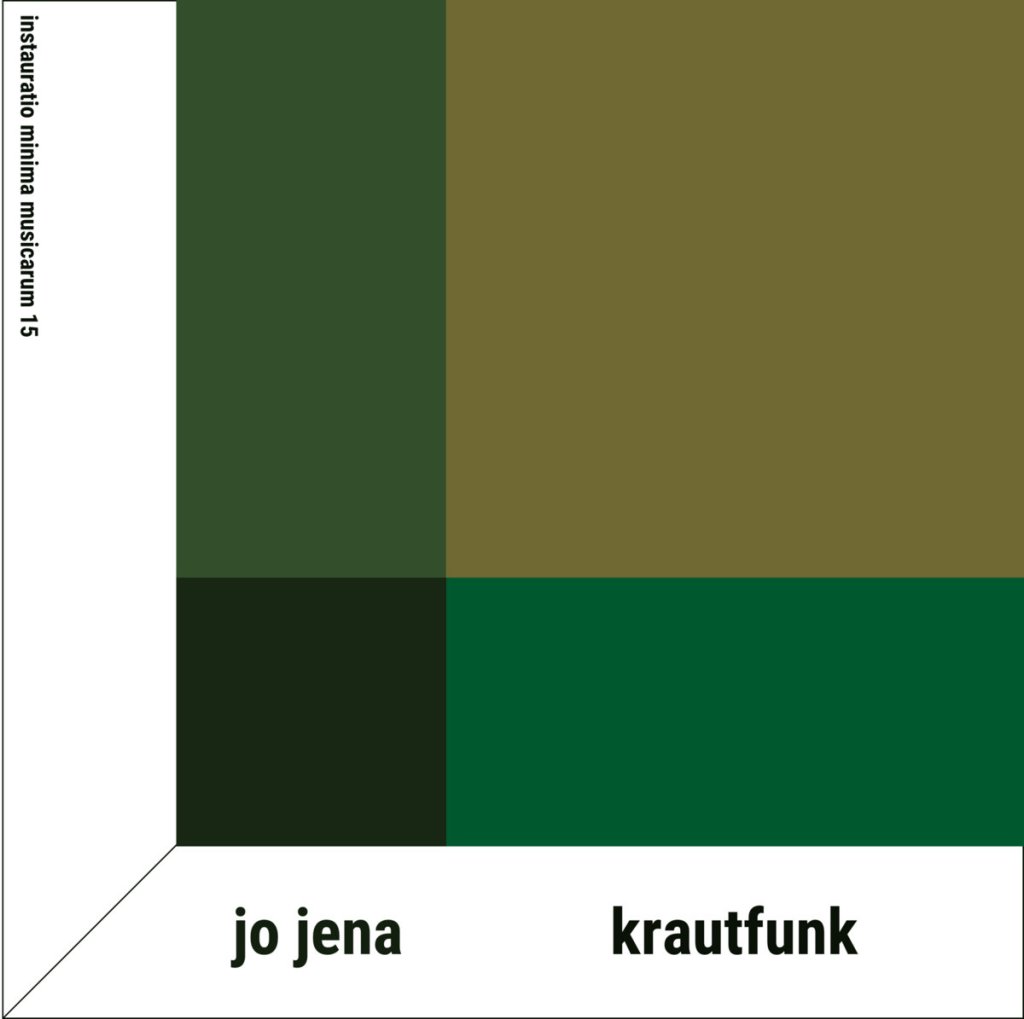 Jo Jena started playing the guitar at the age of 10 in berlin (the wall had just come down). His teachers were Arion Levy and Michael Gechter. 1 of 100 guitarists with Rhys Chatham. recipient of berklee scholarship. participant of ensemble modern junior forum. emphasis on improvisation, ambient & avantgarde. independent release of music recordings via “instauratio minima musicarum“ since 2004

this album is the continuation of my preoccupation with the concept of pulse and drone* which were conceptually formative in the early days of the minimal avantgarde. my interpretations are informed by free improvisation, synths, odd-meter-funk and techno. especially the latter was developed in so called post-industrial regions like german “ruhrpott” or the “rust belt” since around 1975 (more about my view on this complex in the four hand-drawn sketches included as extra material in the download).

both the rhythms and the minimal scapes/ambient tunes were created in a series of studio sessions as free solo improvisations. I was looking for a certain sound, trying – as the climbers would say – to “flash” it, i.e. to get straight through to the result without any preparation: the somewhat edgy and rough character of the album is deliberately intended after the careful schönberg and jazz recordings this year.

thanks to E# (recommendation of boden guitar!), mitka bartlomiej, lofileif and mike west. special thanks to e. for great overall support and artistic consulting.

this album is dedicated to u. & s.