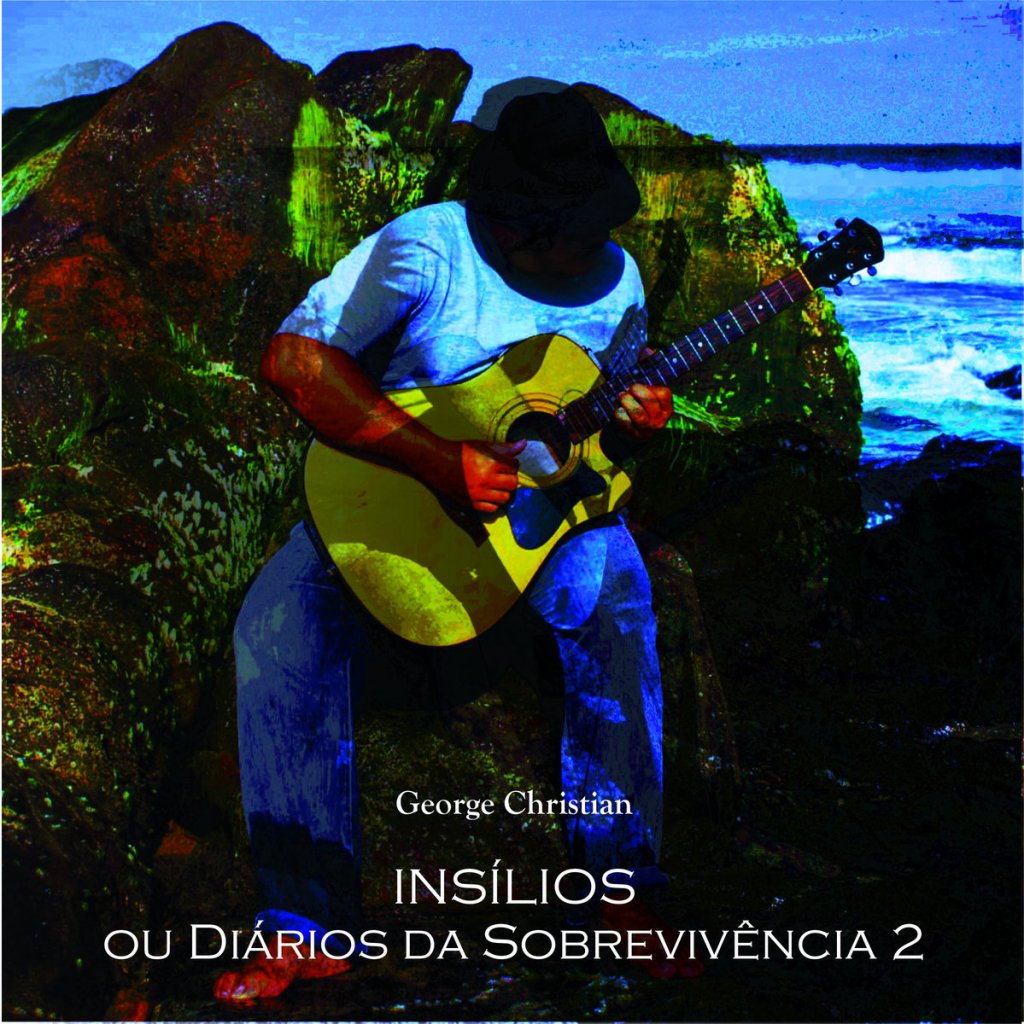 George Christian is a Bahian composer and guitarist residing in Salvador (BA). With over 30 titles released, he is a prolific, independent musician with the electric guitar as his main instrument in several instrumental explorations, including written pieces and orchestral arrangements.

This album is a continuation and, at the same time, a departure from the original ‘Survival Diaries’.

Not entirely guitar-based, but the guitar is still a pivotal instrument. The very fact that this album is also called ‘Insílios’ is because I wanted to recall a trilogy of albums I’ve made called ‘Exílios’.

Instead of calling several guest musicians from different parts of the world, I opted to be an one-man-band as much as to be my own orchestra with synthesized keyboards or an extra guitar. Perhaps, it has more connection with ‘A Era da Estupidez’ than anything, but ‘Insílios’ came purely out of self-expression.

The external causes are even more subdued. This is me talking to me, and trying not to get crazy in the process. These pre-composed material have
come to be developed as the way they were recorded. The self-imposed exile has become more insular as much as I realized how alone is the process of my own creation.

Composed and Produced by George Christian.

Texts by Clarissa Pinkola Estés (Portuguese translation by Waldéa Barcellos), based upon an Inuit tale (track 5) and Mário Peixoto (track 10).