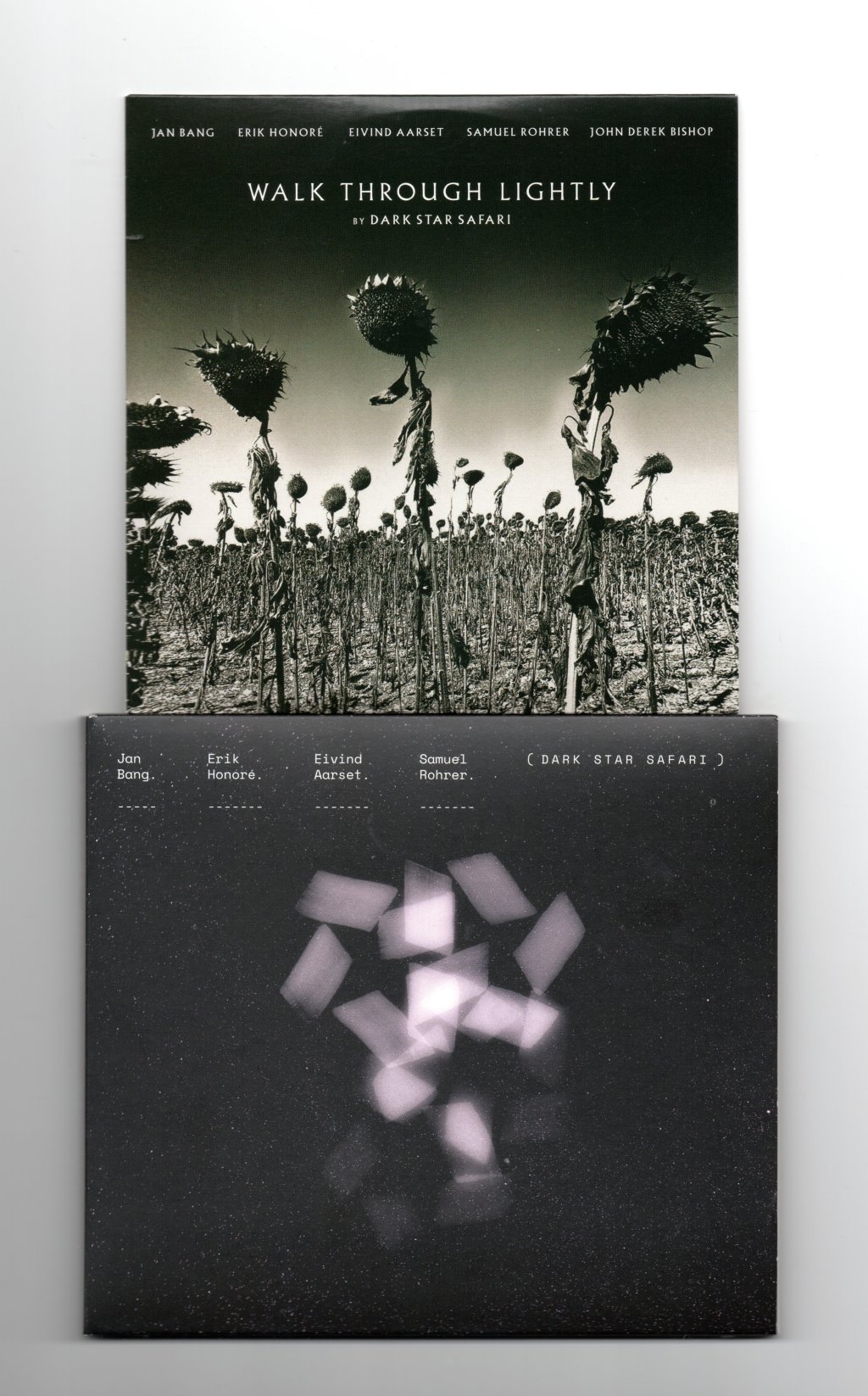 ‘Real ghosts, the kind most commonly sighted in stately homes, appear to function independently of the world around them and do little to support our belief in them: they don’t make sense. When photographed, they are hardly there. When questioned, they have nothing to say. Mediums are necessary to interpret for them, and they generally do a bad job.’

Let’s face it, the best ghosts have always been the theatrical ones and not just in the collective imagination. What would Hamlet have been without the cumbersome presence of the late father? Where would Dickens be without the Christmas Eve ghosts? But ghosts are now something pervasive in our culture, they have so haunted it, thanks to post modernism, that nothing seems to have been spared by them. They keep us company without us noticing it, pervasive like the best and most advanced technology, cold and comfortable like the memories when they come back to visit us. And they prepare us for new possibilities. For example, let’s imagine that post punk music could be emerged from the Scandinavian Northern Lights rather than from the heart of industrial England, ravaged by Margaret Thatcher’s neo-liberal policies. What sound would it have? What if David Sylvian’s Japan were born in Oslo instead of Kent? In the end, stylistic conjectures always fail miserably. Post punk needed British neurosis and its congested cities, it was not suited to Scandinavian nature and empty spaces. The same goes for hauntology, it could only come from English Gothic. Yet in the teeming globalized world we are experiencing nothing remains relegated or closed by heretical conceptual seals. Cultural viruses move and colonize the world even faster than health pandemics.

Here’s what might have happened if my previous conjectures had taken place. In our age, ghosts have an important function to perform: they spread, haunt, overcome physical boundaries, move on oblique ellipses that elude our linear conception of time and development. Why be amazed by these links? Jan Bang, Erik Honoré and Eivind Aarset have previously collaborated with David Sylvian, Samuel Rohrer has worked with formidable musicians such as Sidsel Endresen, Ricardo Villalobos, Skuli Sverrisson, Nils Petter Molvaer, Laurie Anderson, Nan Goldin, Max Loderbauer, Mark Feldman, and engraved for labels of the caliber of the ECM. As a soloist he has released records, poised between rhythmic experimentation and electronic research.

Ghosts have reached a cosmopolitan and cultured, refined and late decadent dimension. If in the past they were announced by sinister sounds and the tinkling of chains, now they condition the music, overlapping as layers of sounds and improvisations, inspiring artists to connect and merge with each other, like the cables that connect their electronic equipment. Dark Star Safaris sound like a possible future that for some reason did not happen in the right time and that now, instead, comes to meet us without the forms of depression that hauntology has often been associated with. It is time to accept the ghosts, it is time to fearlessly investigate the possible futures that come to us from a past that is no longer remote, without feeling their looming. It is time to shake off the depression and return to desire possible, multiple futures.

What if ghosts bring us the future? “Phantasma-goria” by The Eivind Aarset 4-tet on #neuguitars #blog

Phantasmagoria, or A Different Kind of Journey by The Eivind Aarset 4-tet, Bandcamp, 2021