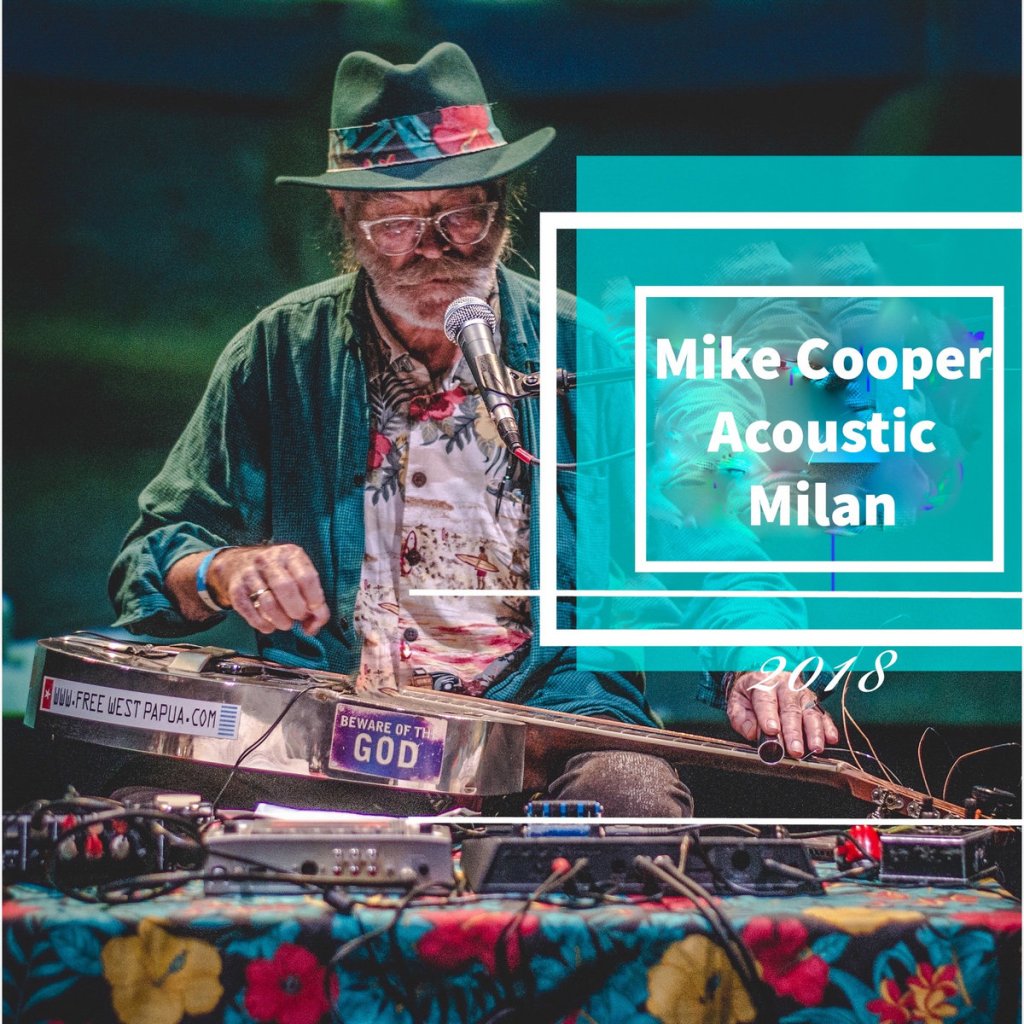 This album was recorded with no amplification at Fabio Quaranta’s studio in Milan in the summer of 2018 prior to my move from Rome to Valencia. Playing acoustic on my National Resophonic Tri-Cone is always a joy and has been for 60 years, whatever music I play on it. There are some small electronic sounds in parts played from apps on my iPhone and a small mini speaker with a mini SD card of ambient field recordings installed. The guitar is played lap steel style and sometimes bowed, beaten, shaken and generally abused in other ways.

The music is improvised and I sing several of my cut-up Spirit Songs and a version of the traditional folk ballad Lady Franklin’s Lament. The last song on the album it tells of a sailor dreaming about Lady Franklin singing of the loss of her husband Sir John Franklin, who disappeared in Baffin Bay during his 1845 expedition through the Arctic Ocean in search of the Northwest Passage sea route to the Pacific Ocean.

Franklin’s two expedition ships HMS Erebus and HMS Terror, became ice bound and all aboard subsequently perished. In 2014 and in 2016 the sunken wreckage of both ships was discovered. The bodies of several members of the crew have also been discovered, mummified in the ice at various locations nearby.

Bob Dylan on his first visit to England in the early 60’s was taught this song by the English singer/guitarist Martin Carthy and subsequently used the tune for his own song Bob Dylan’s Dream.

Cartography, exoticism and imaginary places in “Oceans of Milk and Treacle” by Mike Cooper on #neuguitars #blog #MikeCooper #conceptualguitar

Oceans Of Milk And Treacle by Mike Cooper, Room40, 2021 on #neuguitars #blog