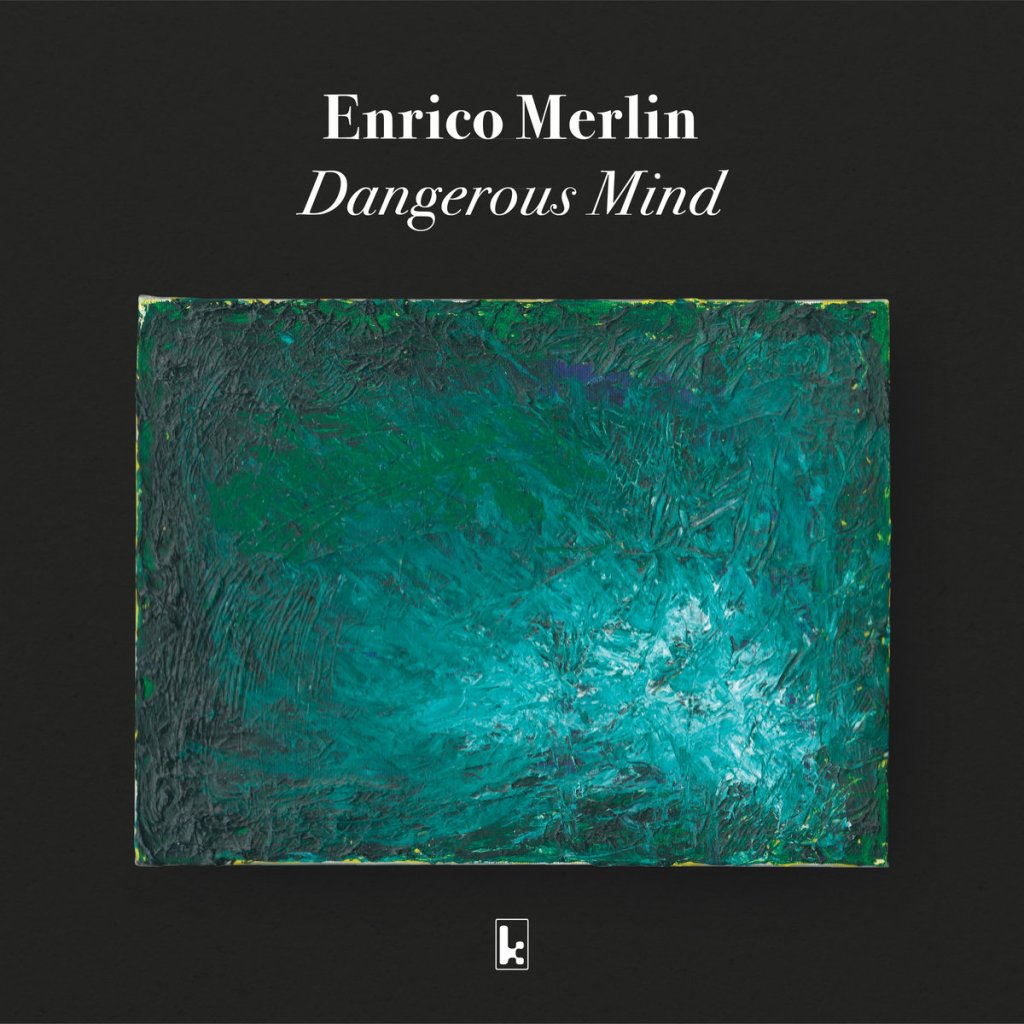 Enrico Merlin is one of those unusual cases of an accomplished musician and composer who is at the same time an acclaimed expert on the subject of 20th century music. These two worlds which rarely come together in a single person, have infused the artist with an exceptionally creative and expressive performing talent and at the same time have inspired numerous successful literary publications. As a musician he has played on more than 35 different recordings alongside artists such as Steven Bernstein, Giorgio Gaslini, Michael Manring, Markus Stockhausen, the Rova Saxophone Quartet, to name but a few, and has also performed at numerous international Music Festivals together with artists such as Carla Bley, Mederic Collignon, Garrison Fewell, Paolo Fresu, Mark Baldwin Harris, Lee Konitz, Boris Savoldelli, Maria Schneider, Giovanni Sollima, Elliott Sharp, John Surman, Steve Swallow, Henry Threadgill, Tino Tracanna, and many more besides. He also writes music for the theatre and for documentaries and promotes, together with Andrea Brunello, an innovative form of interaction between words and sounds which they call “Jazz Teatrale” (Theatre Jazz). At the Fringe Festival of Edinburgh in 2013, Enrico performed for an entire month in the show “The Principle of Uncertainty”. In 2015 he was elected one of the 10 best Italian guitar players by Jazzit Magazine readers.

Tango of the Blades
I created the first version of The Tango of the Blades in 2009, using a series of concrete sounds recorded in artisans’ workshops: drills, presses, circular saws, jigsaws, hammers and other machine tools participate in the game of parts in this sonic fresco in three movements. The rest are guitars of different makes, a double bass, a keyboard and a grueling and exciting work of editing and overdubs. This is also a tribute to Astor Piazzolla with his own voice, tells us how in 1940 Tango in Argentina was like a religion, untouchable and how the innovations he introduced were considered a form of heresy at the time. This piece is dedicated to him and his vision.

Lost and Found Revamped [2021 arrangement]
The acoustic version of the song was originally released on my previous album Unframed … Straight Ahead!, but in my head I always heard it an orchestral form. A primal arrangement has been released on Never Again!, but here we are, finally, fully developed!

Romagna Mia
My arrangement and interpretation of “Romagna Mia” is dedicated to my parents, Maria and Antonio. When I was a little child they were used to go dancing in ballrooms to the music of Secondo Casadei and many other “liscio” masters. That’s my tribute to a lost time and happy places.
Riccarda Casadei (daughter of the composer): «Wonderful! Heartbreaking in its simplicity, full of pathos, a thrilling ending. Congratulations!!!
It’s clear you put your heart in playing it and you give us a beautiful gift for this special anniversary for my father. When we listen to the music played by someone who can play well, it is always a great joy.»

Looper de Loopis [was TuningArt – Finale]
Originally conceived as music for a documentary about twenty artists and craftsmen. Every individual is represented here by a different sound and/or loop, entering the scene for each one at time. The community is assembled layer by layer. Most of the sounds are shared with the Tango of the Blades.

Watching My Tears Flowing Away
An improvisation on acoustic guitar dedicated to Paola.

Finally… Found [was TuningArt – Oggetti]
I was lost… and I was found.

I would like to thank all the supporters and fans who helped me a lot in this very hard period: this album is for you!
Special thanks to Piergiorgio Cupellini (for following the production since the beginning and for sequencing the songs), Mattia Franceschini (great illustrator and long time collaborator), Giovanni Principe (our man in Ohio, English supervisor), Tommaso Bertoldi (for the great pictures in this album), Adriano Frisanco (for helping in catching the essence of the painting on the front cover), and Marco Ober for the incredible recording, mixing and mastering work (he was really a second musician and artistic co-producer during these sessions).
Paola Giordano for LOVE, patience and keeping the flame burning.

And a very special thanks to my production managers, Nicola Battista and Fabio Sala. Without them, no Dangerous Mind would have happened!

Unframed​.​.​. Straight Ahead! by Enrico Merlin, BandCamp, 2020 on #neuguitars #blog