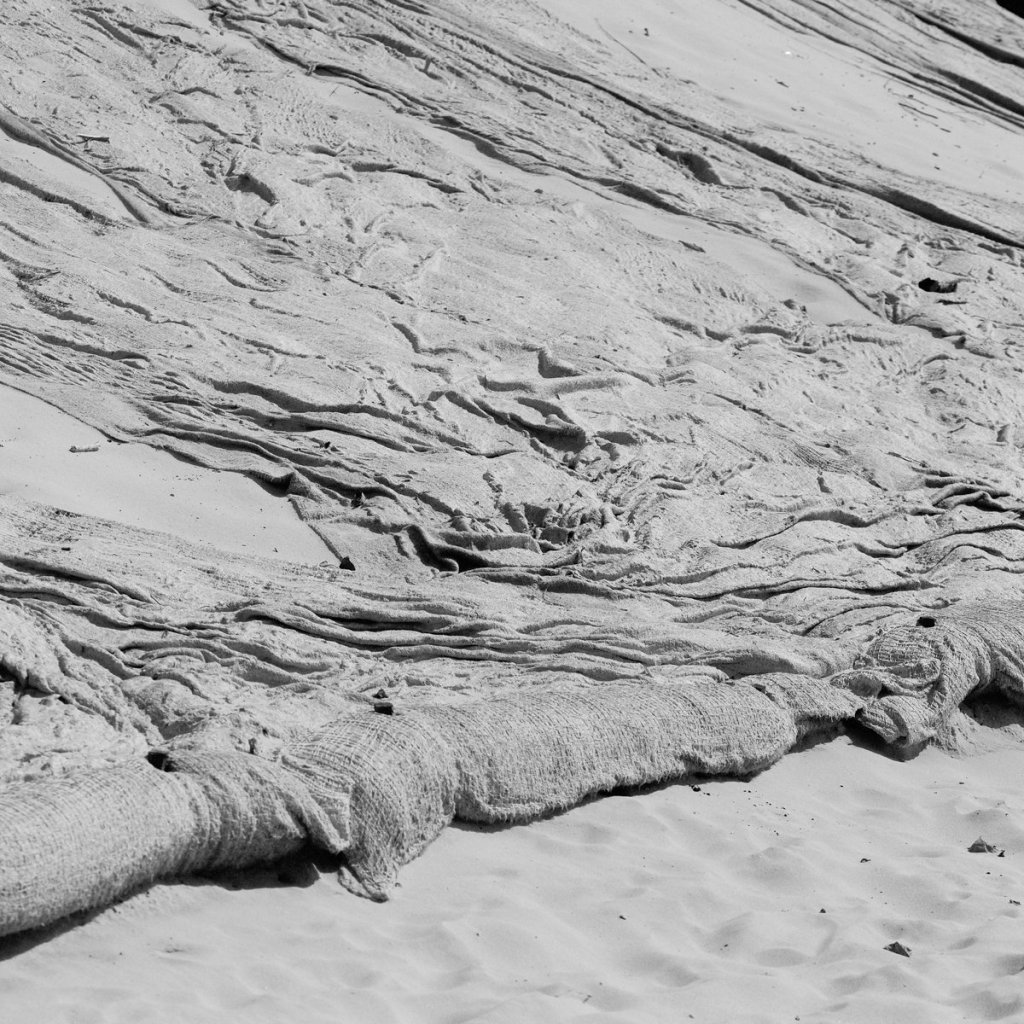 Finland’s Sasu Ripatti aka Vladislav Delay has been responsible for some of the most radically positioned rhythmic electronic music of the past few decades. His willingness to abandon measured and progression senses of repetition in favour of multi-layered unfolding pulses has become a touchstone for a new sensing of time.

In a similar way, Norwegian guitarist Eivind Aarset has reappraised the harmonic and timbral capacities of his chosen instrument, the guitar, and unlocked new perspectives on this seemingly familiar instrument. His experiments have unsurprisingly caught the ear of similarly restless artists such as Jon Hassell or David Sylvian, with whom Aarset has collaborated.

It’s little wonder then that these two musicians have gravitated towards one another on Singles. Gravity seems a fitting metaphor too, in that this record is a series of orbits, elemental materials catching onto one another and hurtling the music in directions not really expected, nor traceable. Singles is a record of dimension too, opening outward and collating, sometimes simultaneously, texture and pulse into ultraviolet sonic nebula, as ecstatic as they are enveloping.

From moments of fluid improvisation, emerge deeply morphic compositions that fold into and on top of themselves, forging an ever deepening sense of pressure and energy. At times open, reductive and spatial, this record also has moments of explosive force, an excessive spilling over that speaks to the fearlessness of these two artists. These are unbounded works, pulling ever closer towards the very edges of what is knowable, in sound.

What if ghosts bring us the future? “Phantasma-goria” by The Eivind Aarset 4-tet on #neuguitars #blog

Phantasmagoria, or A Different Kind of Journey by The Eivind Aarset 4-tet, Bandcamp, 2021