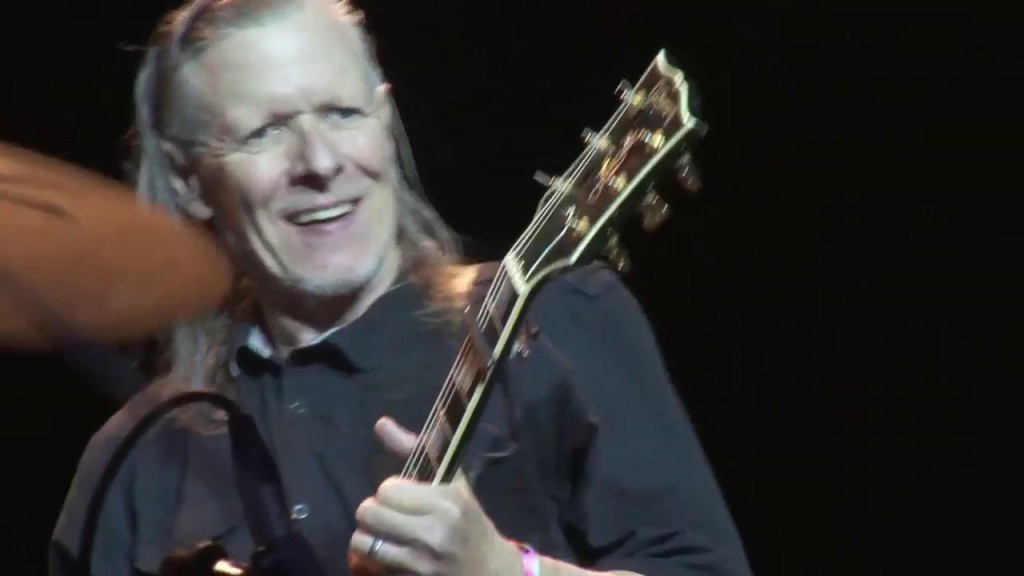 Swans is an American experimental rock band formed in 1982 by singer, songwriter and multi-instrumentalist Michael Gira. One of the few acts to emerge from the New York City-based no wave scene and stay intact into the next decade, Swans have become recognized for an ever-changing sound, exploring genres such as noise rock, post-punk, industrial and post-rock. Initially, their music was known for its sonic brutality and misanthropic lyrics. Following the addition of singer, songwriter and keyboardist Jarboe in 1986, Swans began to incorporate melody and intricacy into their music. Jarboe remained the band’s only constant member except Gira and semi-constant guitarist Norman Westberg until their dissolution in 1997. In 2010, Gira re-formed the band without Jarboe, establishing a stable lineup of musicians which has toured worldwide and released four albums to critical acclaim. This iteration of the group performed its last shows in November 2017, ending the tour in support of its final album The Glowing Man. Since 2019, Gira has been touring and recording with Swans as “a revolving cast of contributors”. The band’s latest album, Leaving Meaning, was released on October 25, 2019. Since 1990, all Swans records have been released through Gira’s own label, Young God Records.

Helsinki by a few minutes to silence, Bandcamp, 2023 on #neuguitars #blog